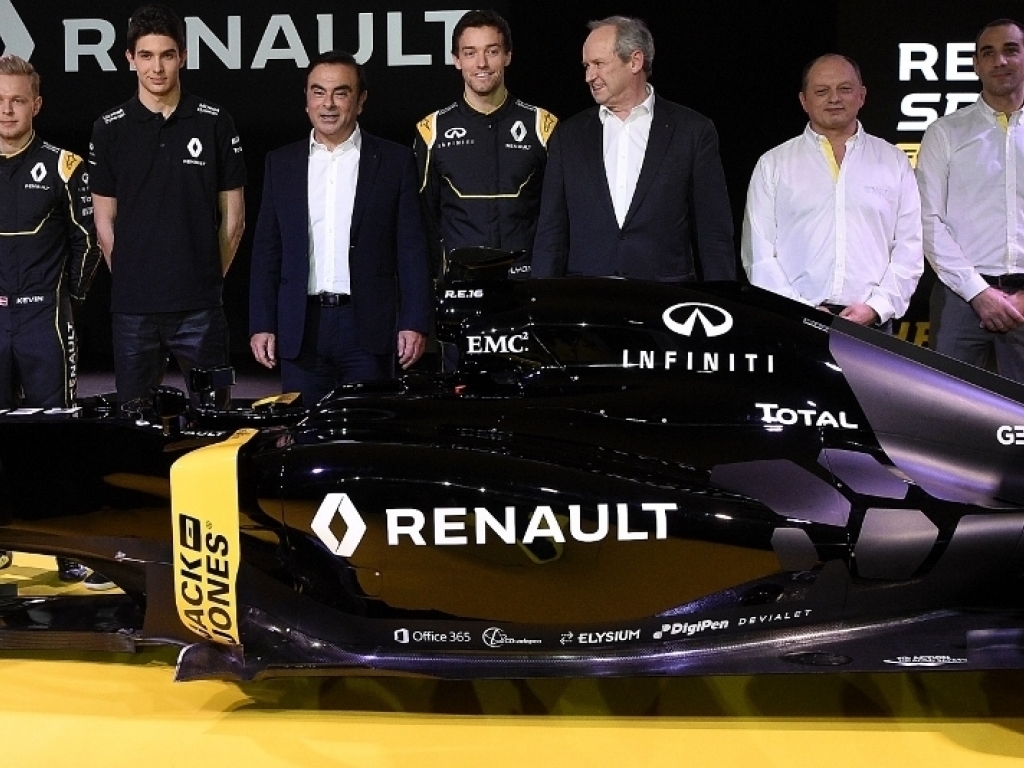 Renault boss Frederic Vasseur said the most critical thing at this juncture would be to ensure that the team continues to make progress behind the scenes this season.

Vasseur said it would be premature for his team to set targets for the Constructor’s Championship, during what is effectively a transitional period for the team.

“It is not important in terms of ranking,” Vasseur told ESPN on Wednesday.

“We know the situation and we only took on the company on the 19th of December, so the purpose of me is not to say P9, P7 or P5. The first objective is to build up a strong team and build up a base for the next seasons,” added Vasseur.

While the old Lotus was competitive, he suggested it would be foolish to set exceedingly high expectations at this juncture, adding that the team still needed to be given time to evolve.

“We have to take time to be a competitive team. We had a tough year last year, but even at the end they were not far in terms of performance and in Spa they were on the podium. The basics are there and we have to take care to build up a new team.

“If you have a look in the past, from the cycle of Red Bull and Ferrari, they took five years to be champion … and the same even for Mercedes, which started as world champions [after Brawn GP’s success in 2009]. I think it is a normal cycle.”