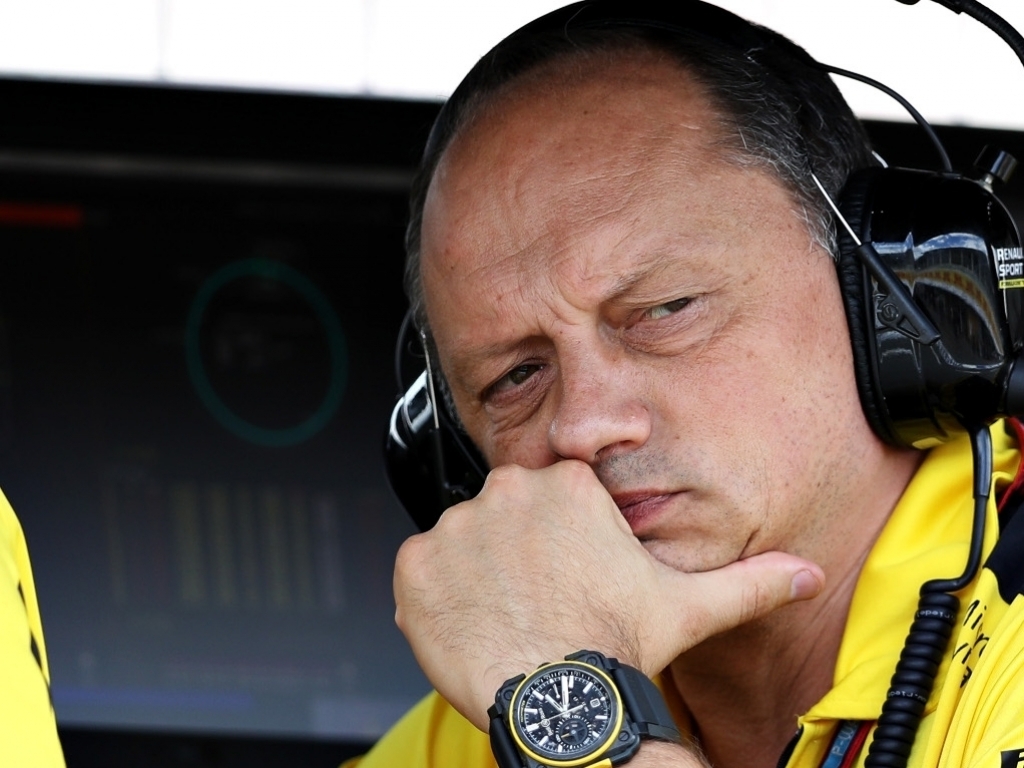 Frederic Vasseur may have only been in the Sauber job for a few hours but already he has to sort out the “scary” Honda engine deal.

Vasseur was announced as Sauber’s new team boss on Wednesday as news broke that Sauber’s deal to run Honda engines in 2018 had been called off.

According to reports, Honda cancelled the deal following the departure of Monisha Kaltenborn while others claim that it was never officially signed and sealed.

Either way it is a situation that Vasseur, just hours in the Sauber deal, needs to resolve – and soon.

“The Honda question is on the table – it’s the first one I’m going to work on,” he told French newspaper L’Equipe.

“We need to take care of this quickly.

“In light of what I hear from McLaren, it can be scary.”

As for Sauber’s drivers, Marcus Ericsson acknowledges that resolving the engine situation is a priority for his new team boss.

“A lot has been happening the last two days,” said Ericsson. “Nothing I am involved with but I understand some things are happening.

“Fred’s priority first up is to sort it out and make sure that whatever happens for next year happens soon.”

As for his thoughts on the Honda deal, the Swede said: “I think when it was announced with Honda, if Honda is 100 per cent committed to make it successful then Honda will be great for Sauber.

“But if not, it is not great for Sauber, so I think that is the question and I don’t know how they feel about that.”