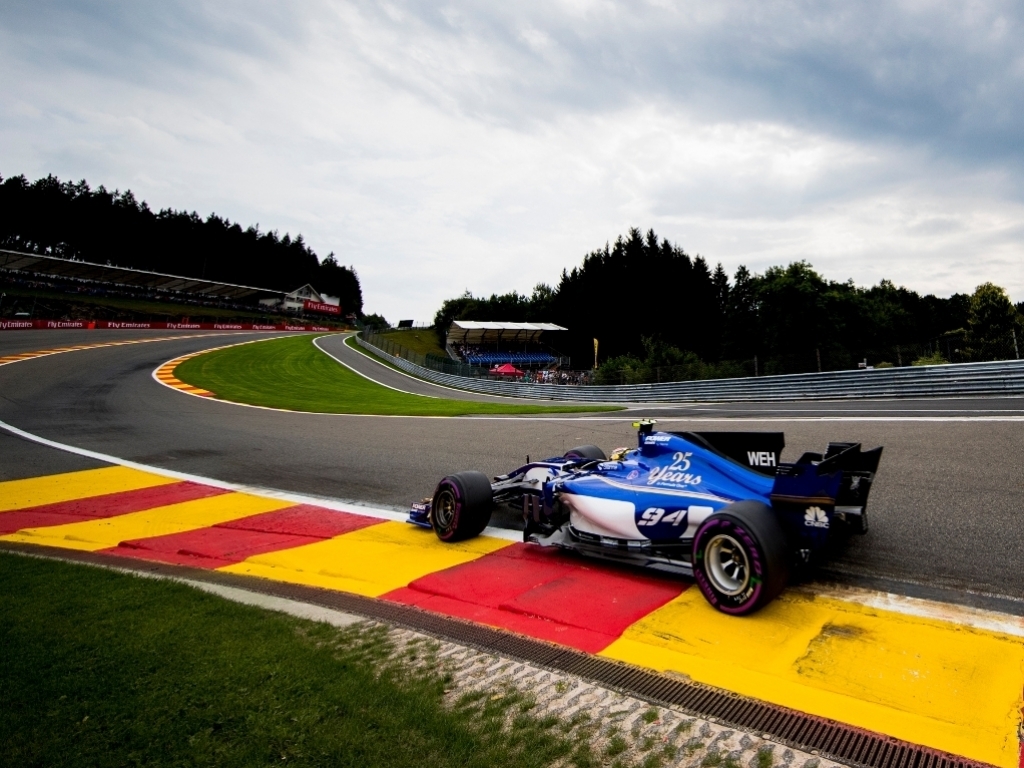 Sauber team principal Fred Vasseur has said a "completely different" car is being designed for the 2018 season as they look to catch up with the midfield.

The Swiss team are ramping up their development plans after deciding to pull the plug on engine supply deal with Honda and staying with Ferrari power instead.

But while that partnership has been renewed, Ferrari will not be as big an influence at Sauber as they are with American outfit Haas,

"The car is already in the windtunnel and I think we are doing a decent job," said Vasseur via Autosport.

"We are still discussing the parameters of the Ferrari collaboration, but [the carry over will] probably less than 20%.

"It's also the reason the car [has] long [been] in the windtunnel.

"The global picture of the car will be completely different."

Technical director Jorg Zander is leading the design process for the first time after being a late arrival to the team at the start of the 2017 season.

And Vasseur believes with his vision that Sauber can start to climb up the ladder and stop being regular backmarkers – once they have expanded all departments.

"It's always difficult to have a target because it will depend on the guys around us on the grid," he said.

"It will be difficult to come back into the midfield. It's a big step and there is no big change in the regulations for next year.

"All the other teams will have much better carryover than us.

"If we're able to do this, we will improve on the grid. The group in front of us is very close.

"I want to come back into the fight."