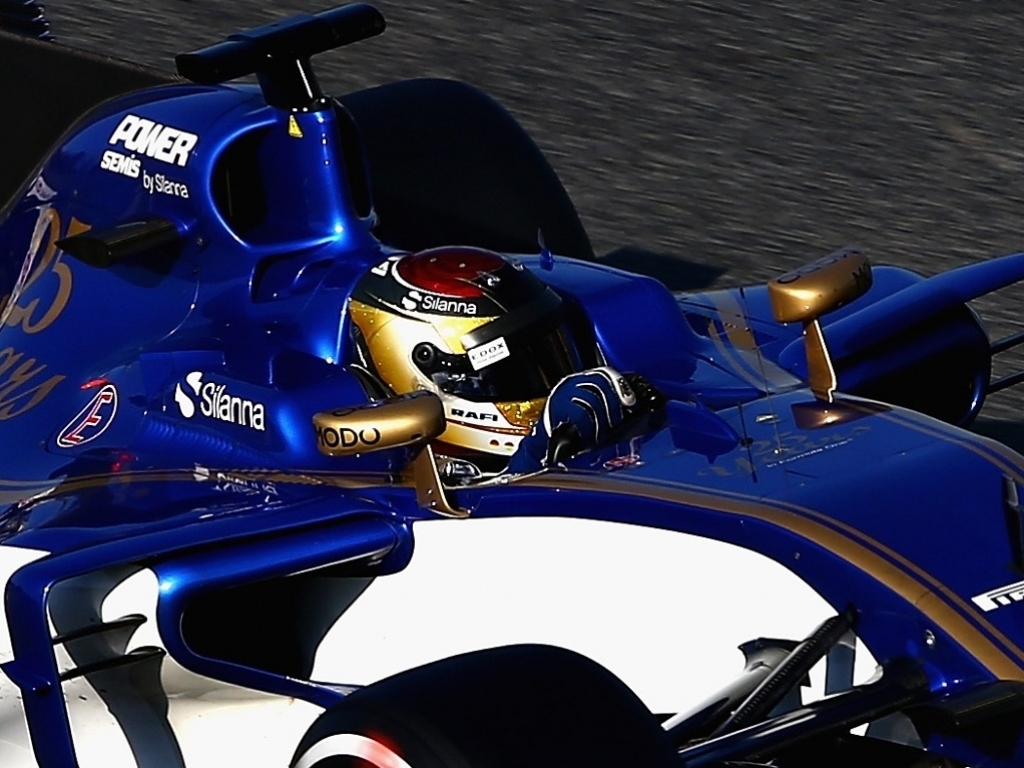 Sauber team principal Frederic Vasseur has revealed McLaren’s precarious situation with Honda led to the Swiss team pulling the plug on a deal with the Japanese manufacturer.

Sauber were due to be ‘powered’ by Honda from next season onward, but that contract, initially agreed when Monisha Kaltenborn was team principal, was soon reneged once Vasseur took over.

The Swiss outfit have since renewed their partnership with Ferrari, but Vasseur has said it was concerns over the gearbox, as opposed to reliability worries, that saw Sauber pull out.

“Leaving aside the current issues that Honda has with reliability or performance, as I know that they will come back at some point, the biggest concern for us was that we could not secure the responsibility of the gearbox,” Vasseur told the official Formula 1 website.

“We don’t have the resources internally to build our own gearbox, so we knew that we had to deal with someone. With Honda we would have to deal with McLaren, but I was not so confident that McLaren would continue with Honda.

“So it would have created a strange situation: asking McLaren to provide the gearbox for a Honda engine when McLaren could be running another engine. With this kind of scenario I was absolutely not confident.

“So the ‘reprocessing’ of the Honda deal was one of the biggest issues for Sauber.”