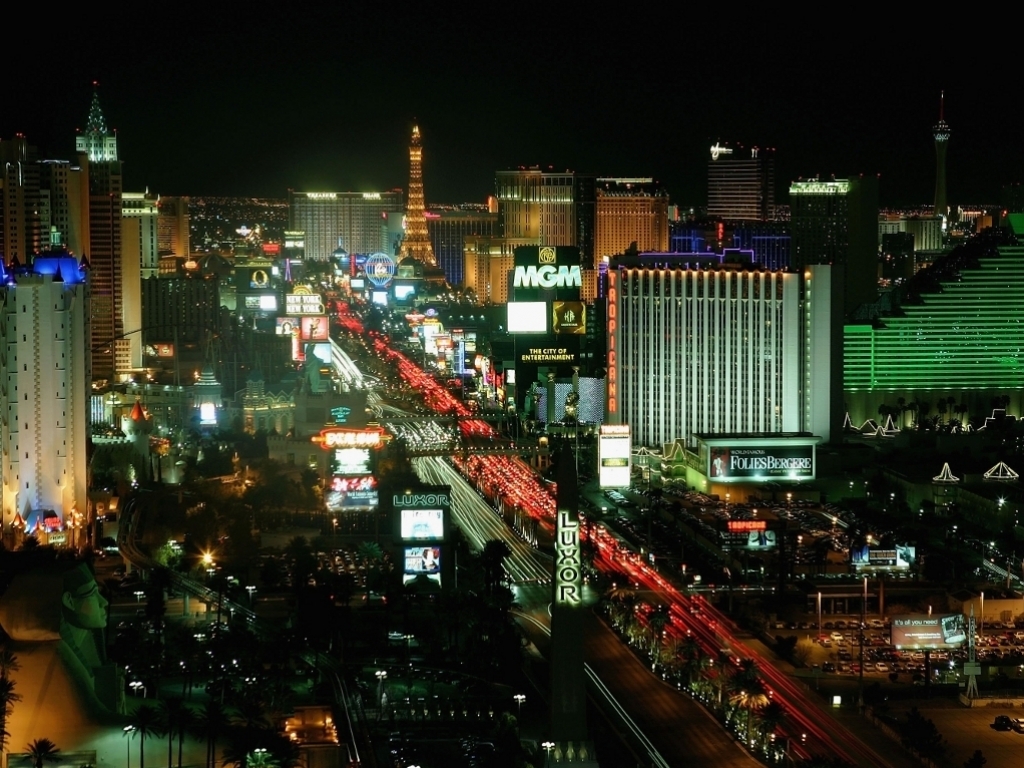 Liberty Media are flirting with the idea of having more than 21 race in the Formula 1 season, with a Las Vegas night race being an option.

Chief executive Greg Maffei revealed that Liberty Media are particularly interested in a Las Vegas night, but admitted that they are still finding their feet in the sport as their takeover is not complete yet.

While he understands that Formula 1 has a strong following in Europe, he is open to the idea of expanding its reach to other parts of the globe.

“Obviously there is a limit on how much you can do,” Maffei told Reuters.

“Just getting the cars around the world, but I think we can expect to grow the amount of races to a mild degree.

“I particularly like the idea of a night race in Las Vegas … But new entrants tend to pay more.

Las Vegas has only held two Grands Prix in their history, taking place in 1981 and 1982 when it was known as the Caesars Palace Grand Prix.