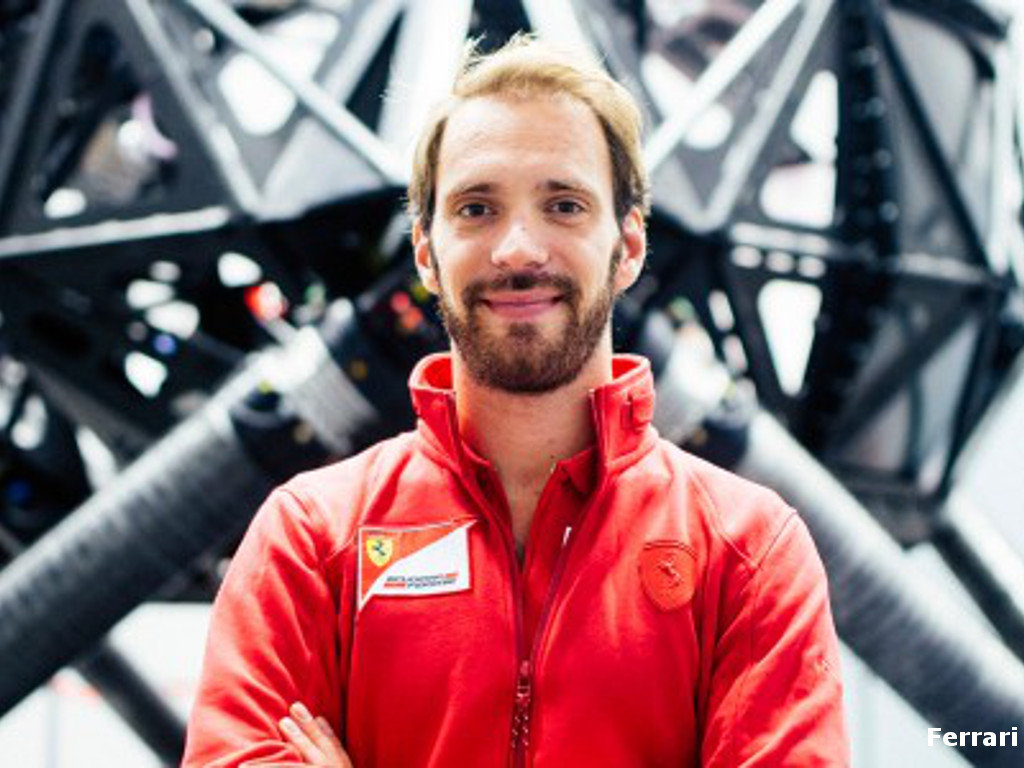 The Frenchman, who lost his race-seat with Toro Rosso at the end of last season, joined Ferrari at the beginning of this year as one of their test drivers.

His role, though, will be focused on simulator work which Vergne got stuck into earlier this week after meeting the team’s engineers and management.

“The first day as a Ferrari man is really something special,” he told the Scuderia’s website.

“But already last night, I took a short trip around Maranello and I realised that this is a city that lives and breathes Ferrari.

“This year, I will be doing a lot of work in the simulator and this first introduction to it was very useful.

“I know Sebastian Vettel and Kimi Raikkonen well and I can’t wait to work with them.”