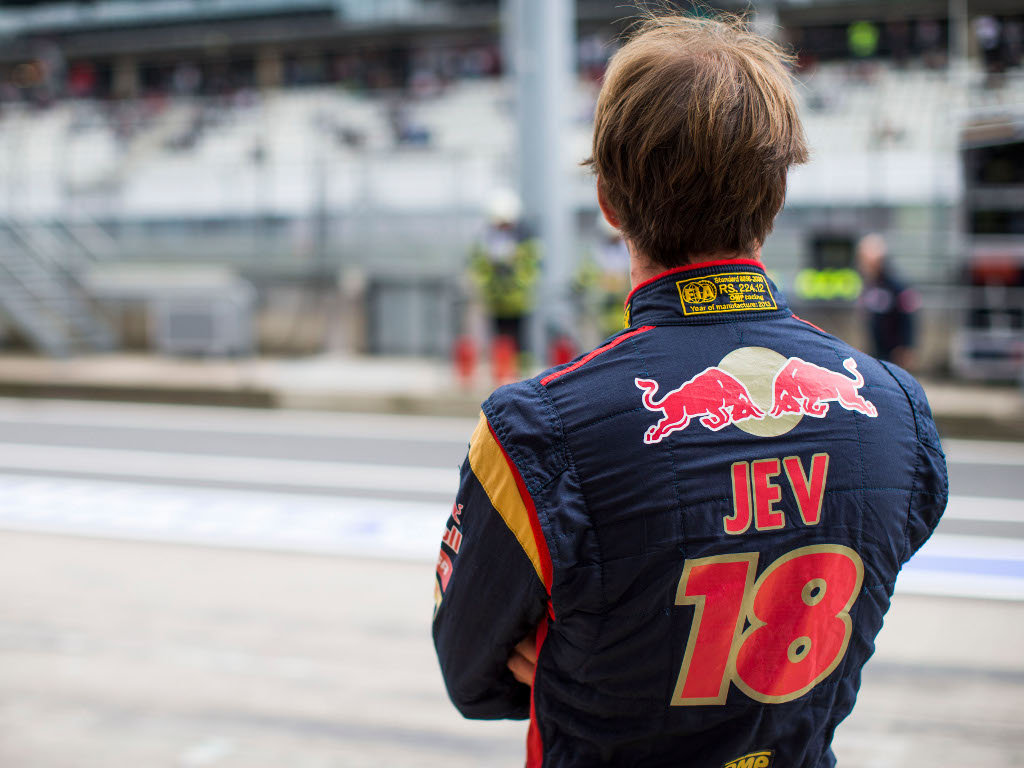 Jean-Eric Vergne says he’s not too disappointed by his lack of points in Singapore as Toro Rosso knew the track would particularly suit their car.

Although the Toro Rosso duo qualified ninth and 12th with Daniel Ricciardo ahead of Vergne, neither scored a single point at the Marina Bay circuit.

Ricciardo crashed out after making a mistake while Vergne finished down in 14th place, almost two minutes behind race winner Sebastian Vettel.

The 23-year-old Frenchman, though, isn’t too torn up about it.

“We always knew that Marina Bay was going to be a hard track for us. It’s not one we thought would particularly suit the car, but while that proved correct, we did show some good pace across the weekend,” he wrote in his Toro Rosso blog.

“The team did a great job in setting up the car for the conditions and the performance was actually quite good. We were just undone by some technical issues.

“Sure, the race was far from great but we have some positives to take to the next races in terms of having pace where we didn’t really expect to and in the way the team worked in Singapore, which I thought was very strong.”

Vergne, though, heads to Yeongam for next weekend’s Korean Grand Prix confident that Toro Rosso can put in a better showing at a circuit that suits them.

“We’re now going to circuits that should suit the car better than Singapore. I’m confident we can be competitive in Korea, a circuit I like and which has characteristics that should work in our favour.

“I finished there in P8 last year and I made my debut there in 2011, running in Friday morning’s free practice, so it’s got a few good memories for me as well. Let’s hope we can add a few more next week.”