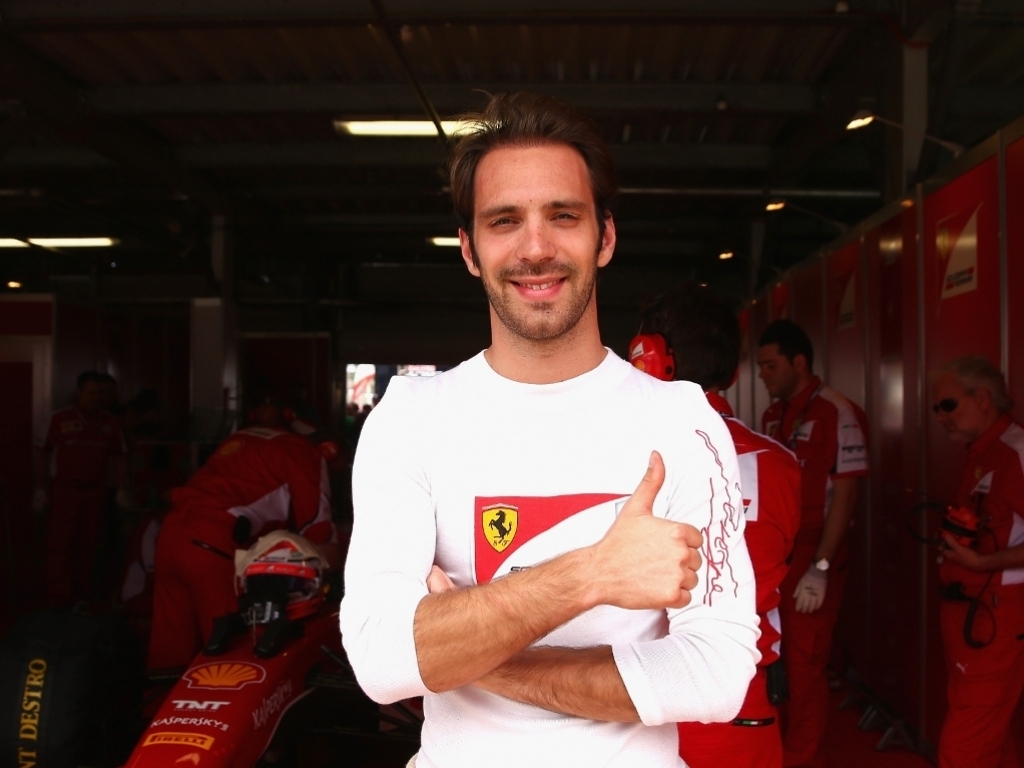 Jean-Eric Vergne feels he has a "good chance" of securing a Haas seat for next season as there are just "three" drivers for two places.

Dropped by Toro Rosso at the end of the 2014 season, Vergne signed with Ferrari as a test driver.

His role has seen him focus on developing the car in the team's simulator while he has kept his on-track skills sharp by racing in the Formula E series.

And although he recently signed up for the second season of Formula E, Vergne is hoping he will also be back in Formula 1 with the new Haas team.

"There are three of us, for two seats," Vergne told Motorsport.com. "Let's say there is a rather good chance for me to end up with Haas.

"Then, as far as Formula E is concerned, that's too early to talk about it.

"If F1 comes, there will be two clashes. It's way too early to say how that will go. I hope to have that kind of problem to sort out, that would be a good one to have!

"But today, I am focused on Formula E, and very much as well on my work with Ferrari, which of course pays off to land in the Haas team."

The Frenchman is hoping that his time with Ferrari, who will power Haas' cars in 2016, will help him towards a race-seat while his reckons his past performances against the likes of Daniel Ricciardo have shown what he can do.

"I think this is an advantage. Also, because I have worked with a very big team at Red Bull, at a time they were winning absolutely everything. I was a reserve driver and a simulator driver. I learnt a huge lot with them.

"Then came three years with Toro Rosso, where I proved a lot behind the steering wheel. I can't ignore my performances compared to Ricciardo: I beat him in year one. Year two, it was really tight, and today he wins grands prix.

"At Ferrari, I keep learning about a new philosophy, in the biggest team of all time! That's a new work philosophy and I keep on learning a lot about the car's technicalities.

"Of course, that plays an important role when it comes to Haas. Getting out of the F1 grid but staying in such a team as Ferrari and working all weekends on the simulator – knowing all the set-up changes, everything that goes on and following it first hand from the factory… plus I'm racing [in Formula E] – that sure doesn't take anything away!"