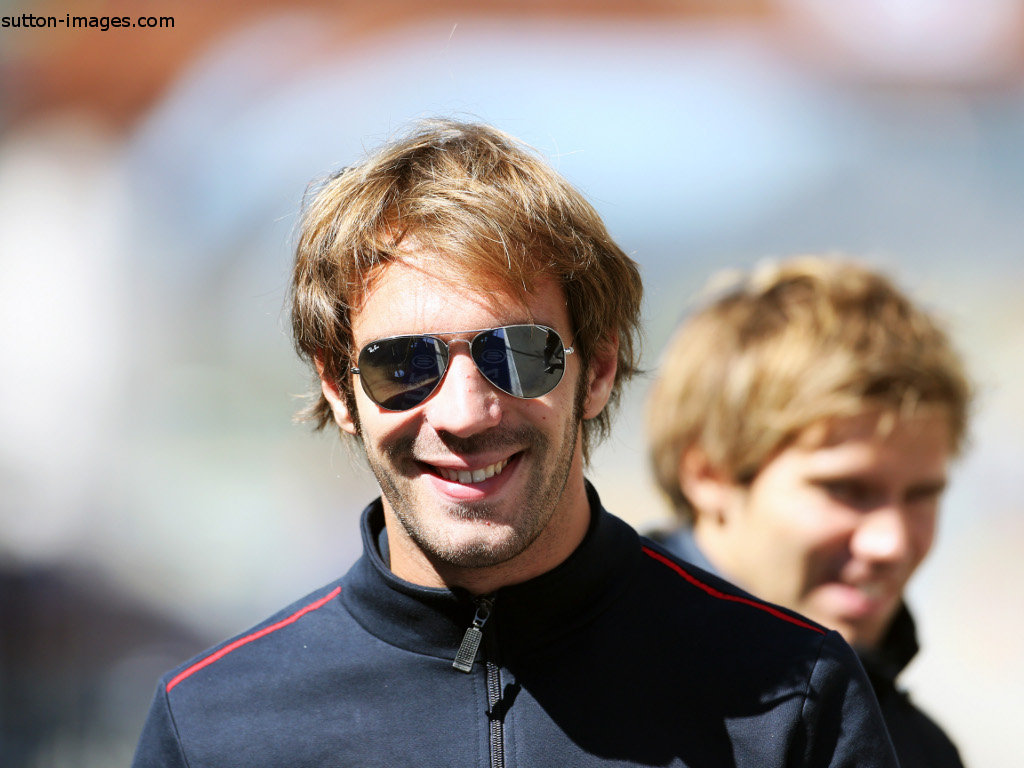 Jean-Eric Vergne says he is content with the manner in which his debut season unfolded but that he wanted to score more points.

Having served as Toro Rosso’s test driver in 2011, Vergne made the step up to a race-seat this season and scored points on four occasions, all through eighth place finishes – including at the season-ending Brazilian GP.

This saw him out-score his team-mate, Daniel Ricciardo, by six points with the Australian only managing a best finish of ninth.

“It was nice to sign off the season with another four points,” Vergne mused.

“I wasn’t too excited about the result immediately after the race, as you always want more and I do think seventh was possible, but with a bit of time to reflect on the result, it was nice for both me and the team to finish the last race in the points. It feels like positive way to end 2012.

“I had four eighth places during the year and scored 16 points. For my first year in Formula One, and given that we didn’t have the best car in the world, I don’t feel too bad about that record. For sure, it could have been better and I certainly expect better of myself next year, but all in all I’d mark it down as a successful first season.

“Ultimately, I think this year was all about learning and the points are not the most significant thing. The important thing for me is that I think I have learned a hell of a lot about Formula One this year.

“First, there’s obviously the whole process of driving the car, learning how to work properly with the team and learning how to race in F1, all of that has been a massive learning curve and at times it has been pretty hard, especially when the results weren’t coming and we seemed to be going backwards.

“But that’s where the second lesson comes into play. At the end of my first season I think I’ve learned a lot about being a Formula One driver out of the car as well as in it. Driving the car is obviously the sharp end of what we do and the most crucial part of the job, but it wouldn’t work if, as a driver, you didn’t learn how to work with your engineers, if you didn’t learn how to process all the information you get given and help everyone in the team arrive at the best solution for the circumstances you’re in.”

The 22-year-old is certainly not resting on his laurels, determined to come back a better driver.

“All I want now over the winter is to put all I’ve learned together and arrive back next year with, hopefully, a better car, more experience, more skill and hopefully I’ll have an even better experience next year,” he said.