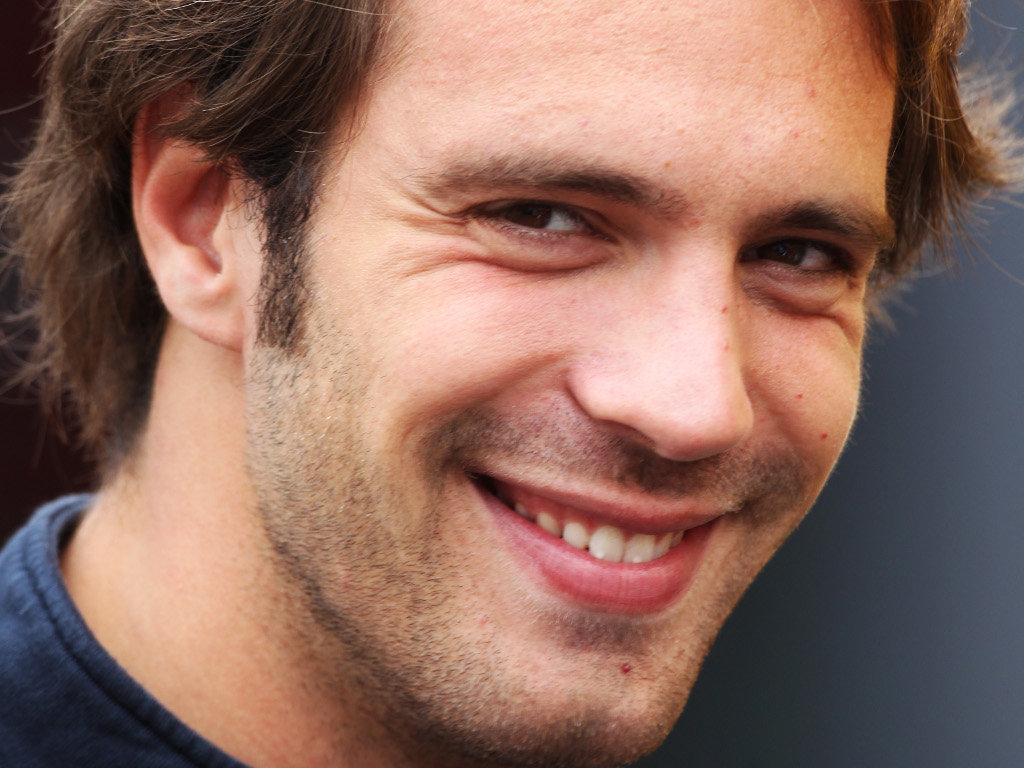 Jean-Eric Vergne reckons he’s “done well” in the first half of his rookie season but admits the pressure to perform is on.

With Toro Rosso sacking both 2011 drivers at the end of last season, the team opted to give Vergne and Daniel Ricciardo a chance this year in what is the youngest – and most inexperienced – pairing on the grid.

But despite having scored only four points this season and failing to reach Q3 even once, Vergne believes he’s had a good opening stint to his F1 career.

“In terms of progress, I think I’ve done well. In fact, we’ve all done well as a team,” he said in his blog on the team’s website.

“We don’t have the car we’d like yet but that doesn’t mean we haven’t all worked hard to get where we want to be.

“I’ve learned a lot since the start of the season and the best is definitely still to come.

Vergne also spoke of the pressure to perform especially against his team-mate Ricciardo. Although the Frenchman is leading that battle on the points’ table by four to two, he is trailing his team-mate in the qualifying stats by one to eight.

“There’s a lot of talk about the pressure facing both me and Daniel – pressure to perform, to beat each other, to prove that we can step up to the next level when the time comes. It’s completely normal.

“If a driver doesn’t feel the pressure to perform from his team then they’re not showing much ambition and he’s either unbelievably superior to every other driver or a complete flop.

“There’s the pressure from within as well. Me and Daniel have to be at the top of our game all the time because there’s a lot invested in us and also because everyone within Toro Rosso expects us to deliver to the best of our ability, all the time.

“So far, we’re doing that as much as we can. It’s always hard to measure when the car isn’t quite there, but if anyone is looking for evidence, it’s there in how hard we race each other every grand prix weekend.

“Daniel is a really good driver and the competition between us is intense. If he pushes hard I’ll push back harder and that’s a good way to move the team forward.”