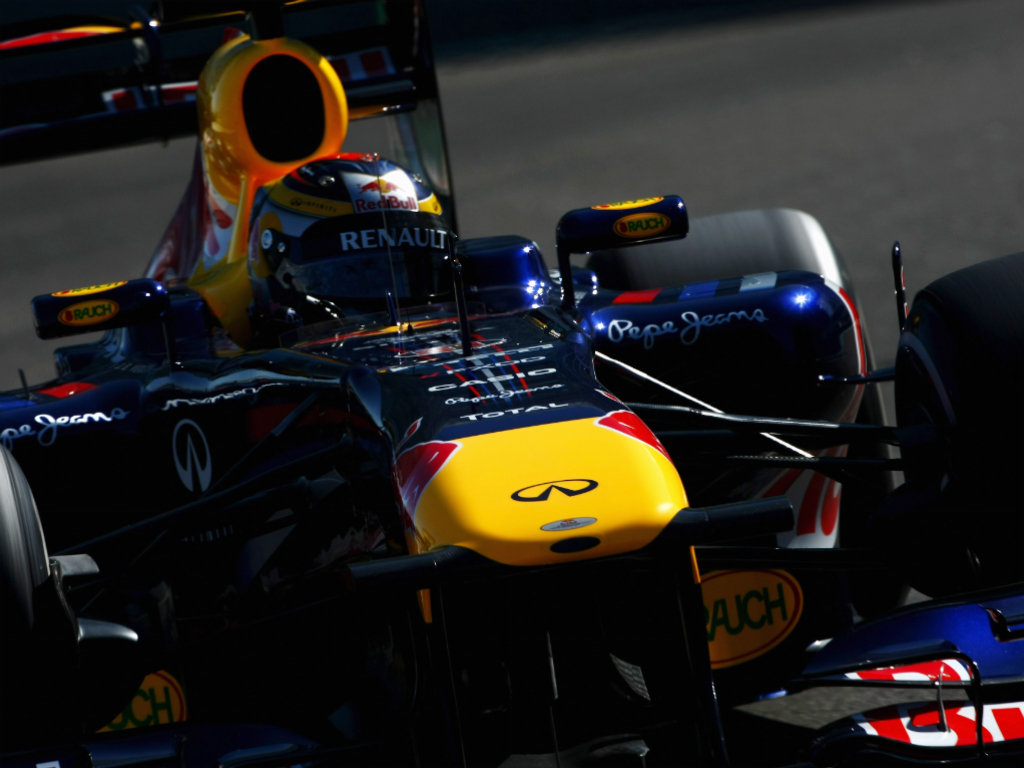 Jean-Eric Vergne says he’s ready to make the step up to Formula One after topping the timesheets in all three days of the Young Driver test.

Vergne was in action for Red Bull during the Young Driver test at the Yas Marina circuit where he put in some impressive lap times.

On Thursday, the final day, the 21-year-old posted a 1:38.917, which was just four-tenths short of Sebastian Vettel’s pole position time from last weekend’s Abu Dhabi GP.

And the Frenchman reckons his hat-trick is a sure sign that he is ready to make the step up to F1 either as a Toro Rosso race-driver or a test driver.

“This shows that I have the pace to be in F1,” he told Autosport. “But it’s up to Red Bull to decide.

“Thanks to them, I could test this car and thanks to them I went from karting into single-seaters and got to here. I’ve done my best now and they have to decide what is best for me for the future.

“I’ve done everything that I could have done in the three days and now I have one more session to do, driving in Brazil. Then we will see.”

As for his own performance out on track, Vergne said: “I’m really satisfied. These were three mega days for me and I’m really happy with what I’ve done for the team. Everything went well.”