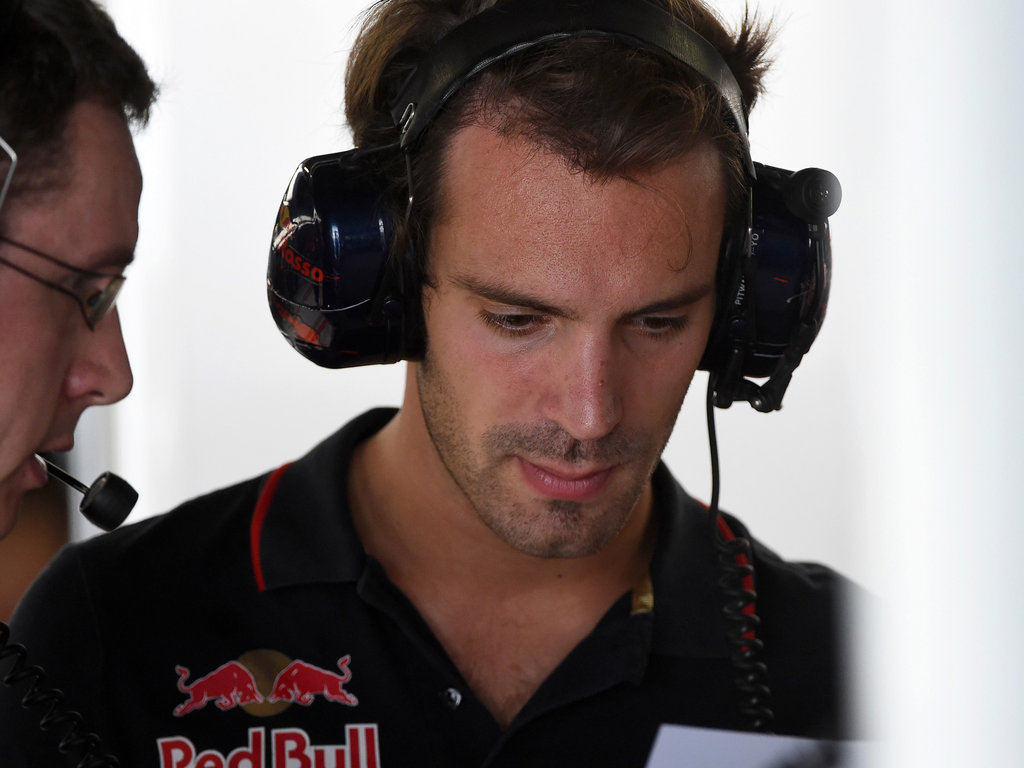 Jean-Eric Vergne is the latest to join the Ferrari revolution with the Frenchman named as one of the test drivers.

After three years with Toro Rosso, the 24-year-old was left without a race seat for 2015 with the Faenza-based squad opting for a line-up of Max Verstappen and Carlos Sainz Jr.

He appeared to be on his way out of Formula 1, but Ferrari have thrown him a lifeline by confirming he will work on the team’s simulator while Esteban Gutierrez will be the test and third driver with Marc Gene and Davide Rigon also staying on.

Pedro de la Rosa, though, is moving on after two years as development driver.

“He will fit into a programme aimed at improving important areas, invigorating and strengthening an already strong and capable group of professionals,” new team principal Maurizio Arrivabene said.

Vergne added: “I feel very honoured to be joining the Ferrari family and becoming a part of the most prestigious team in the history of Formula 1.

“The objective is a unanimous one and that is to help the Scuderia get back to the top step of the podium.

“Having had two years working in the simulator for a top F1 team and three years racing with Toro Rosso, my experience will add to the great efforts that are currently being made in order to get the team back to its winning ways.”