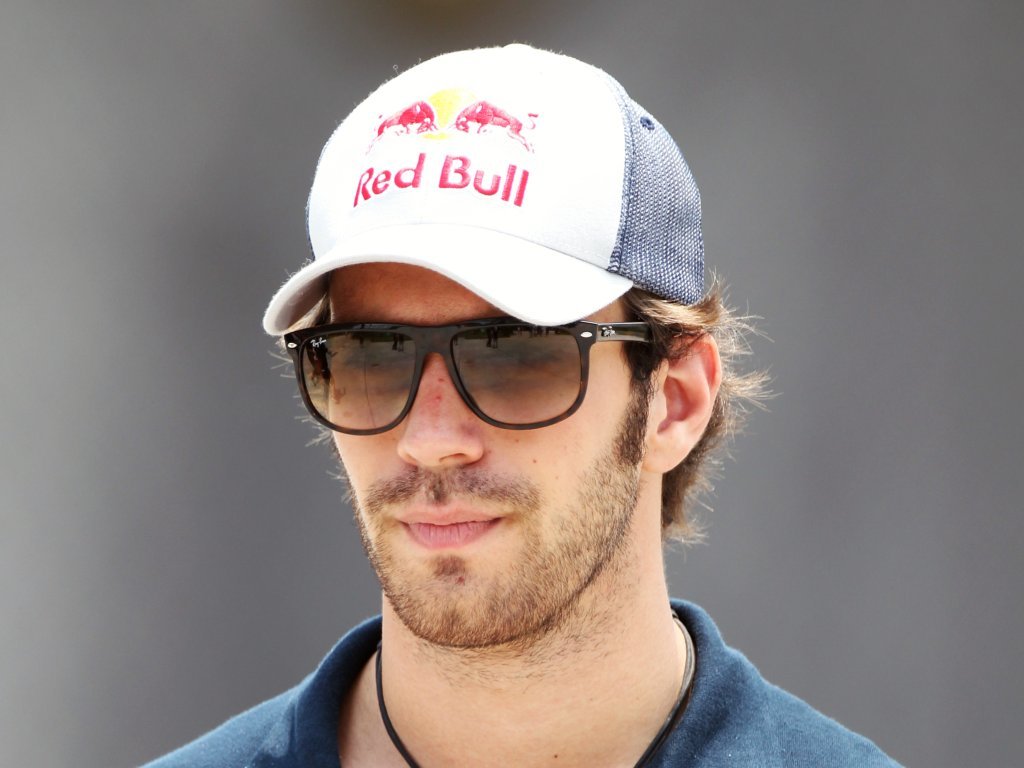 After claiming his first points in only his second F1 race, Jean-Eric Vergne can’t wait to get to China to “have another go”…

After claiming his first points in only his second F1 race, Jean-Eric Vergne can’t wait to get to China to “have another go”.

Having narrowly missed out on a point in his debut grand prix in Australia after finishing P11, the French rookie was faultless during torrid conditions at the Malaysian Grand Prix a week later and finished P8.

The 21-year-old Vergne is eager to head to Shanghai in a fortnight so that he can improve even further.

“Getting my first points in F1 feels great,” he told the official Toro Rosso website.

“I’m eager to go to Shanghai and have another go. I think I’ve made a couple of mistakes in the first two races, so I’m keen to get to China and be stronger.”

Vergne’s team-mate Daniel Ricciardo opened his F1 account in Australia with a P9 and the Frenchman believes it proves that the Faenza-based squad’s STR7 is a good car.

“I think what we come away with from those first two flyaways is a belief that the car is good. As the season goes on everyone will have a programme of development but it’s good to have a solid basis on which to work. I’m confident we can have more good results and get even stronger.”