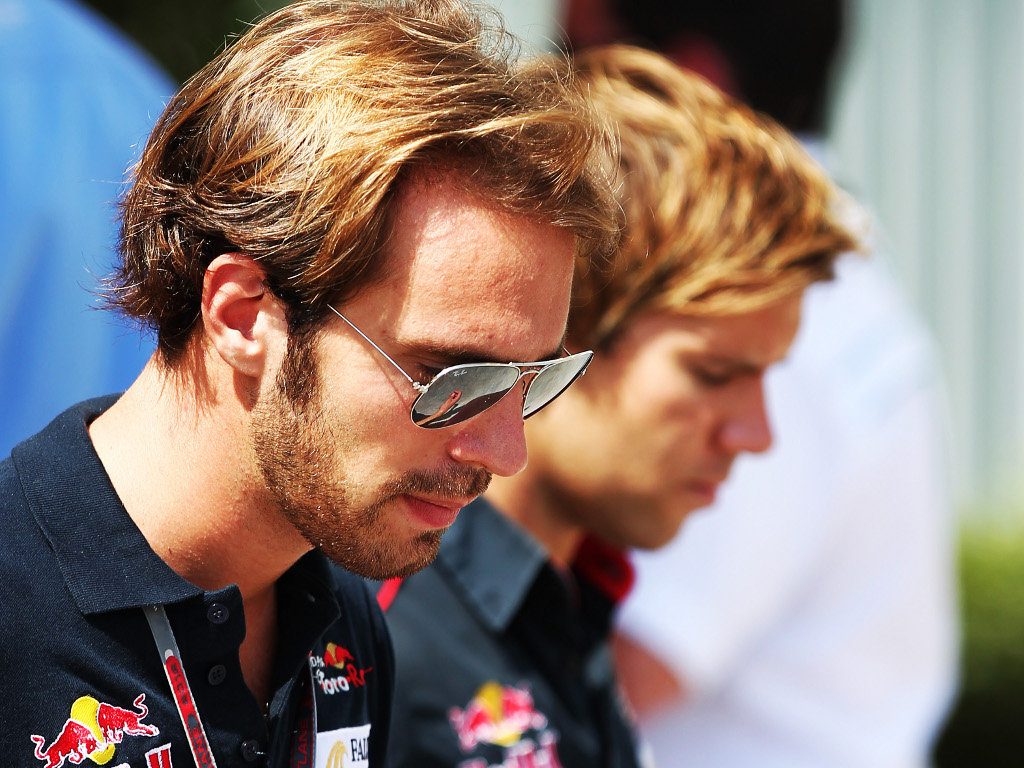 Jean-Eric Vergne says his new Toro Rosso is a sign that the team believe he has the potential to grow and to improve.

The Frenchman joined Toro Rosso at the start of this season and although he has scored two points more than his team-mate Daniel Ricciardo, he has struggled to match the Aussie in qualifying.

Vergne has yet to make it into the top ten on a Saturday afternoon and has often faltered in the first segment, failing to make it through.

The 22-year-old, though, has been handed an one-year extension at Toro Rosso, which he says shows that the team believes in him.

“It is a good boost,” he told Autosport.

“It shows that the team trust us and our capacity – and especially mine – to still grow and to improve.

“My trend during the season is like this and I still have the feeling I can improve a lot, and the team knows it.

“That shows how confident we can be for next year.

“It is a boost, and now we can really focus on the last races of the season and try to do our best.”

As for talk that either Vergne or Ricciardo could replace Mark Webber at Red Bull in 2014, he says for now he’s concentrating on his job with the junior team.

“Everything is possible. It would be a dream to drive for Red Bull one day, that’s for sure.