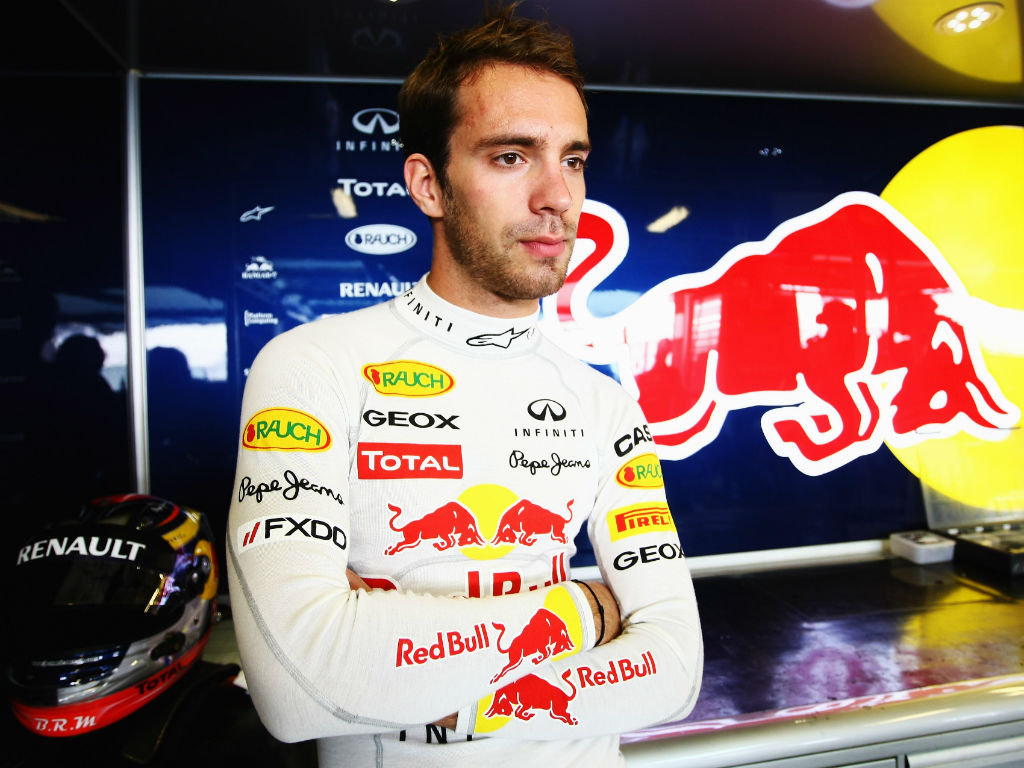 Toro Rosso rookie Jean-Eric Vergne is confident he’ll get along just fine with team-mate Daniel Ricciardo but doesn’t expect to make many other friends.

In the highly competitive environment that is F1, drivers are renowned for their bitter feuds and team-mates have been known to barely communicate with each other.

Vergne and Ricciardo were both part of the Red Bull Junior Team from 2008 to 2011 and are said to have a good relationship. The Frenchman backs this up but admits he doesn’t expect to have any other friends on the grid.

“It’s going well; we’ve known each other for a long time. He is someone with whom I get along well, and with whom it is pleasant to work with,” Vergne told L’Equipe.

The 21-year-old has spent a number of years in lower Formula and having now had a run in F1 he admits that the jump up to the pinnacle of motorsport is a big one.

“This is the top of the pyramid of motorsport. I’ve gone from a team of 40 people to a team of 350 with huge budgets.

“The car also is very different, much more complex and technical. It goes faster, it slows down harder. In the past we used a steering wheel that had five buttons – now there are 30. Everything is pushed to the extreme and it is actually hard to adapt to.”