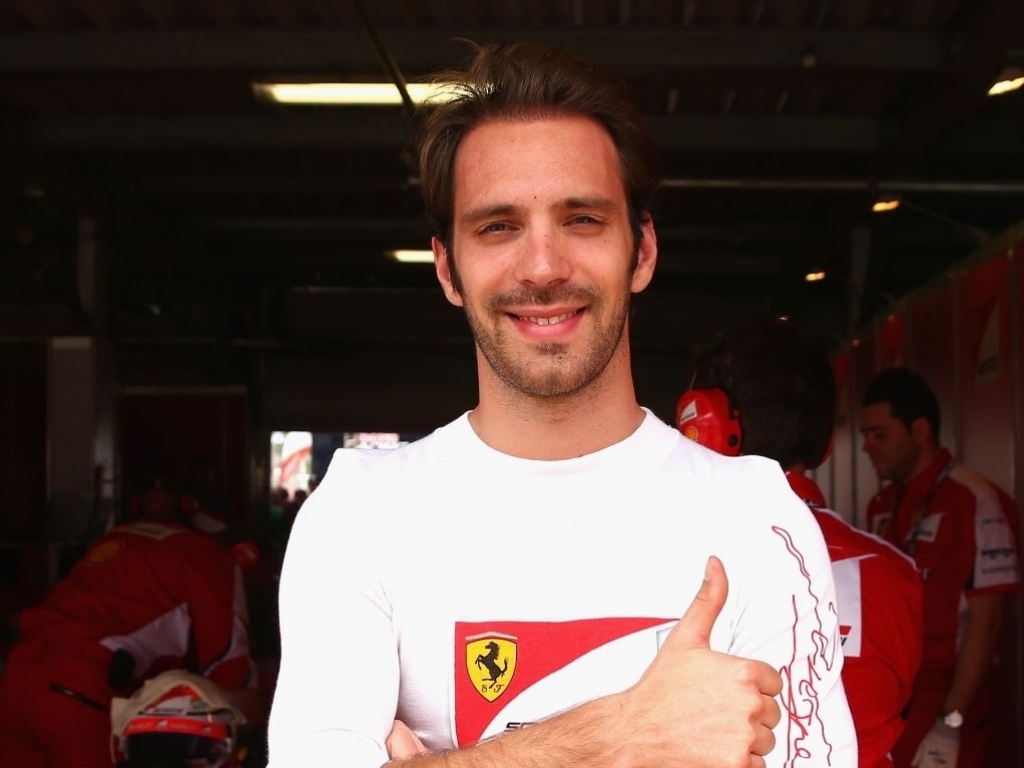 Jean-Eric Vergne has revealed he will not be staying on in a reserve role at Ferrari for the 2017 season.

The Frenchman, who has previously raced for Toro Rosso, linked up with Ferrari as a test driver in 2015.

But GP2 runner-up Antonio Giovinazzi has now been installed as Ferrari's third driver.

"It was clear from the beginning [of the Ferrari role] that I would not continue as reserve anymore this season," said Vergne.

"I still have a lot of contact with Ferrari and good relationships there, but I'm not going to grands prix and filling the role I had."

Verge has now completely turned his attention to Formula E, where he took his first podium of the season last weekend in Buenos Aires.