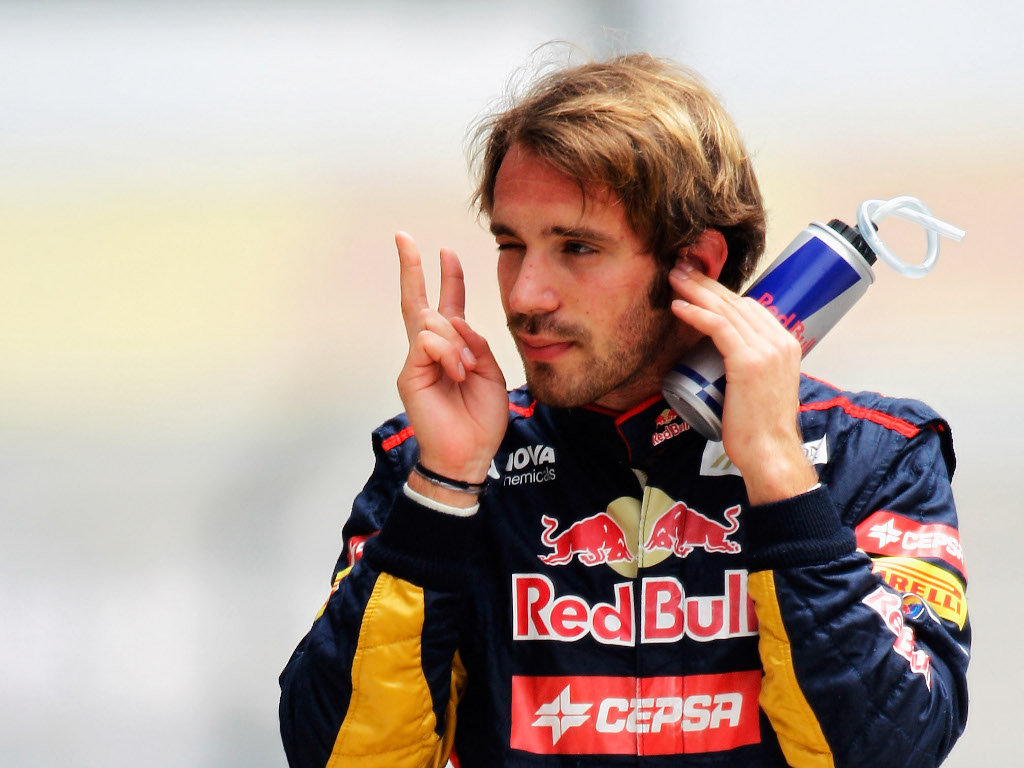 Jean-Eric Vergne insists he doesn’t view his battle with Toro Rosso team-mate Daniel Ricciardo as a “fight” for a seat at Red Bull in 2013.

Red Bull have made it clear that they would favour pairing Sebastian Vettel with a driver from their junior programme next year should Mark Webber’s contract not be renewed.

Naturally, everyone believes that Vergne and Ricciardo’s rivalry at the Faenza team this season is an audition for the seat at their sister squad next year.

However, Vergne played down the suggestions and says he is more interested in helping Toro Rosso finish as high as possible in the standings.

“I don’t consider myself more of a rookie – and not faster,” he told the official Formula One website. “Some people will tell you that we are in a fight for the Red Bull cockpit, but I don’t see that right now.

“I am racing for Toro Rosso and I want to help make the car a points contender. I have no interest finishing in P15 ahead of him. I’d rather finish in P4 behind him if that meant I had a quicker car. Did I just say finish behind him? No, I don’t think that I would like this! (laughs) Only the part about fighting at the front is true. Forget about the rest…”

Despite his inexperience, the 21-year-old has not looked out of place in the first four races of the season and finished eighth in only his second race in Malaysia to open his points account in F1.

When asked about the hardest thing to adapt to in the sport, the Frenchman said: “It is a combination of many things – tyres, first and foremost, then aero.

“You have to understand how qualifying works, how race strategies are set up. Many things.