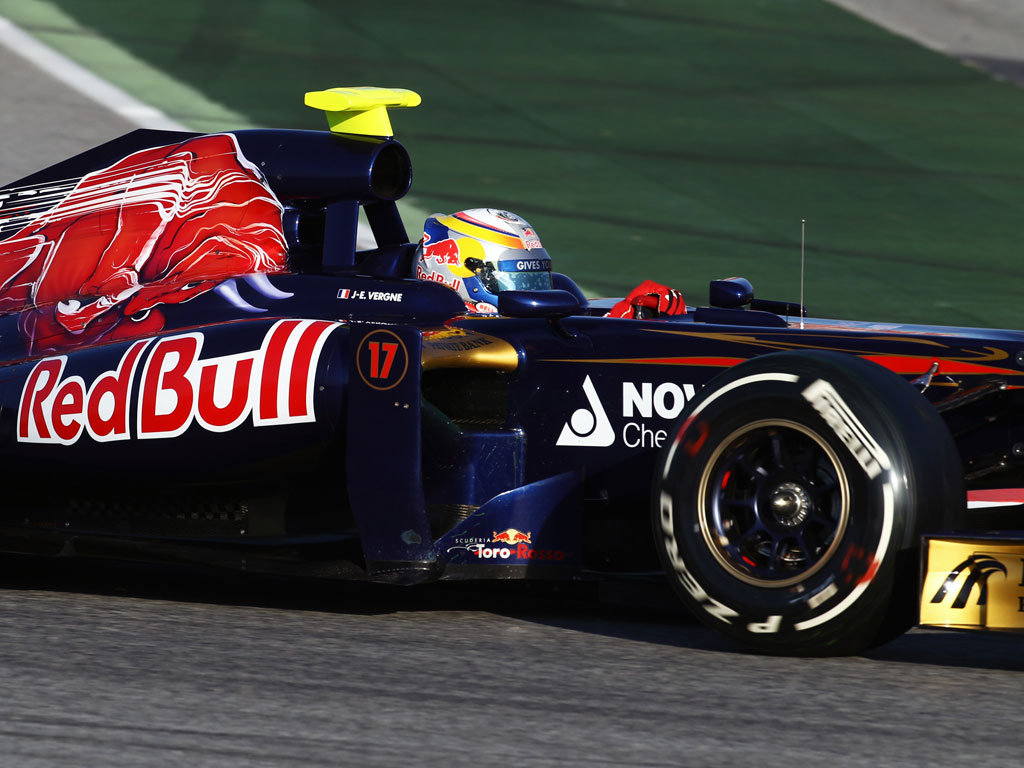 Rookie Jean-Eric Vergne insists he is not looking too far into the future, saying he wants to focus on the job at hand at Toro Rosso…

Rookie Jean-Eric Vergne insists he is not looking too far into the future, saying he wants to focus on the job at hand at Toro Rosso.

The Frenchman will be teaming up with Daniel Ricciardo at the Faenze-based squad this campaign after the team opted to axe both Jaime Alguersuari and Sebastien Buemi.

The battle between Vergne and his Australian team-mate may well turn out to be a race for a seat at Red Bull in 2013 as many believe Mark Webber will quit the sport at the end of this year.

Despite the speculation, Vergne promises that he is only focusing on STR and not on the possibility of teaming up with Sebastian Vettel next season.

“That is dreams of the future. Right now I want to do my job at Toro Rosso – learn as much as possible and show them that I was promoted for a reason,” he told the official Formula One website.

“And I haven’t done a race yet so it does not make much sense to think about 2013. First things first, and the first thing right now is doing a good test season and then taking that to the Melbourne grid. And then to take it race by race.”

The 21-year-old also feels he is well prepared for his debut season in Formula One.

“Believe me, I have been prepared quite well so far as a Red Bull youngster,” he said.

“I was connected to Formula One well before the past two weeks, so the level of surprise level has not been that high.

“What is definitely a difference is that [in the past] I have been with a team with 40 people in total. Now around 60 people are working just for me on a race weekend, so that is indeed way above what I knew. But as the objective is to be fast, these are all fantastic aspects of Formula One.”