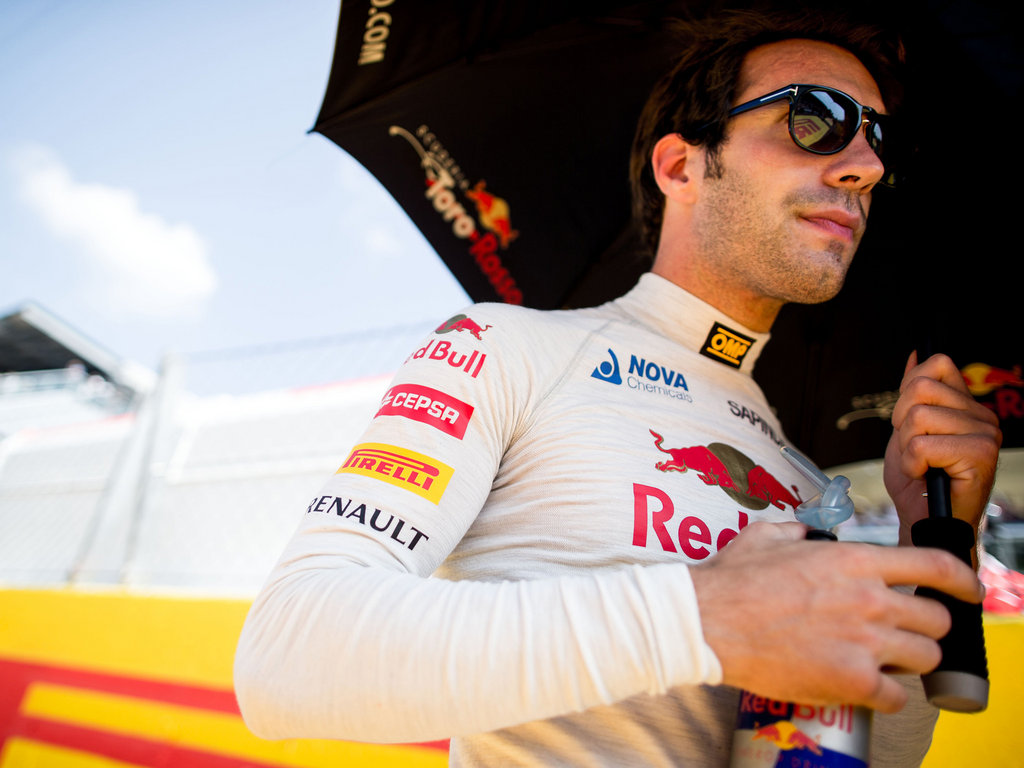 Jean-Eric Vergne has dropped to tenth in the official results for the US GP after being hit with a five-second penalty for hitting Romain Grosjean off the track.

Fighting over the final few points-paying positions at the 56-lap Austin race, Vergne pushed into Grosjean’s Lotus as he made his way past at Turn 1.

Grosjean was forced off the track by the incident and finished 11th to the Toro Rosso driver’s P9.

The incident was later investigated with stewards handing Vergne a five-second post-race penalty that drops him to tenth, elevating Grosjean’s team-mate Pastor Maldonado to ninth.

“he driver of car 25 (Vergne) is considered to be predominantly at fault for the contact with car 8 (Grosjean) in turn 1 and the consequent forcing of car 8 off the track,” read a statement issued by the stewards in Austin.

Vergne was also handed a single penalty point, pushing his tally for the 12 month period to three.