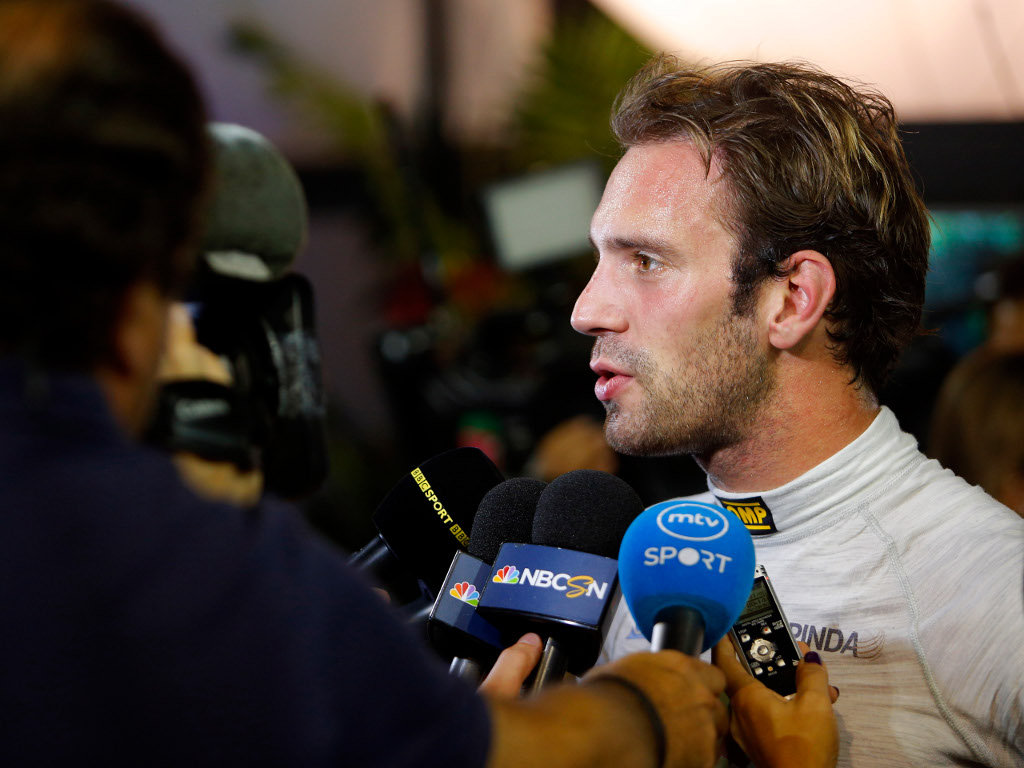 Jean-Eric Vergne believes he showed his true potential with a gutsy display at the Singapore Grand Prix.

The Frenchman is essentially driving for his Formula 1 future after Toro Rosso confirmed a few months ago that he will be replaced by teenager Max Verstappen next year.

He proved exactly what he is capable of at the Marina Bay Street Circuit as he came from 12th on the grid to finish sixth despite two five-second stop-go penalties.

That took his points tally to 19 for the season – 11 more than his rookie team-mate Daniil Kvyat.

“Sixth is like a podium for us, and I am extremely happy,” Verge is quoted as saying by Autosport.

“It’s good for me and this season I need to push for next year. Today I think I showed my potential. I think I did everything I could today.”