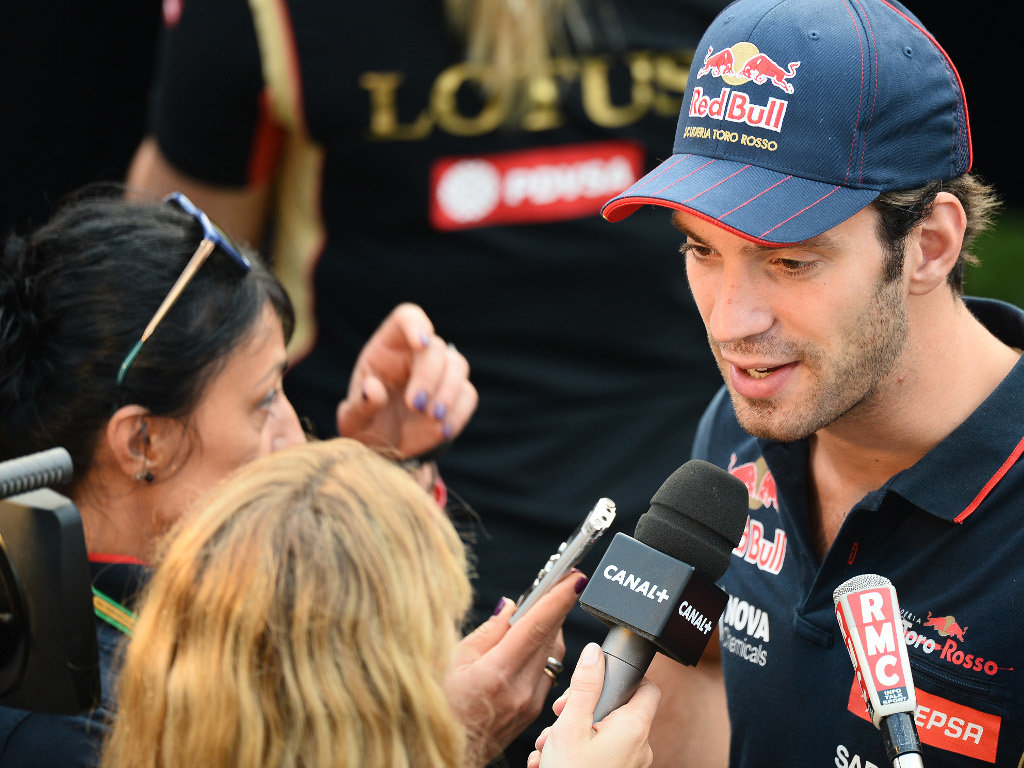 Jean-Eric Vergne won’t be moping around after losing his F1 drive with the Frenchman confirming he will race in Formula E in Uruguay this weekend.

The 24-year-old was left without a race-seat for the 2015 campaign after Toro Rosso opted for the rookie duo of Max Verstappen and Carlos Sainz Jr.

Instead of sulking, Vergne has signed up with the Andretti team for the Formula E race at Punta del Este.

“It’s not often that you get to race at this time of the year,” Vergne said. “I am really looking forward to this opportunity, especially given its location in a place like Punta del Este.

“Although I have no experience in this new series, I am excited about the prospect of racing in Formula E, and racing for such a prestigious team as Andretti.

“As always, the main objective of the weekend is to stay out front and finish the year on a high note. The weekend will be a little like a journey into the unknown, but it is a journey that I am thoroughly looking forward to!”

“We’re really happy to put JEV in the car for Punta del Este,” team boss Michael Andretti said. “He has great talent and we think he’ll pair well with our team for competitive results.

“I also think having interest and participation from respected F1 drivers shows great strength and the true potential for Formula E as a series and world championship.”