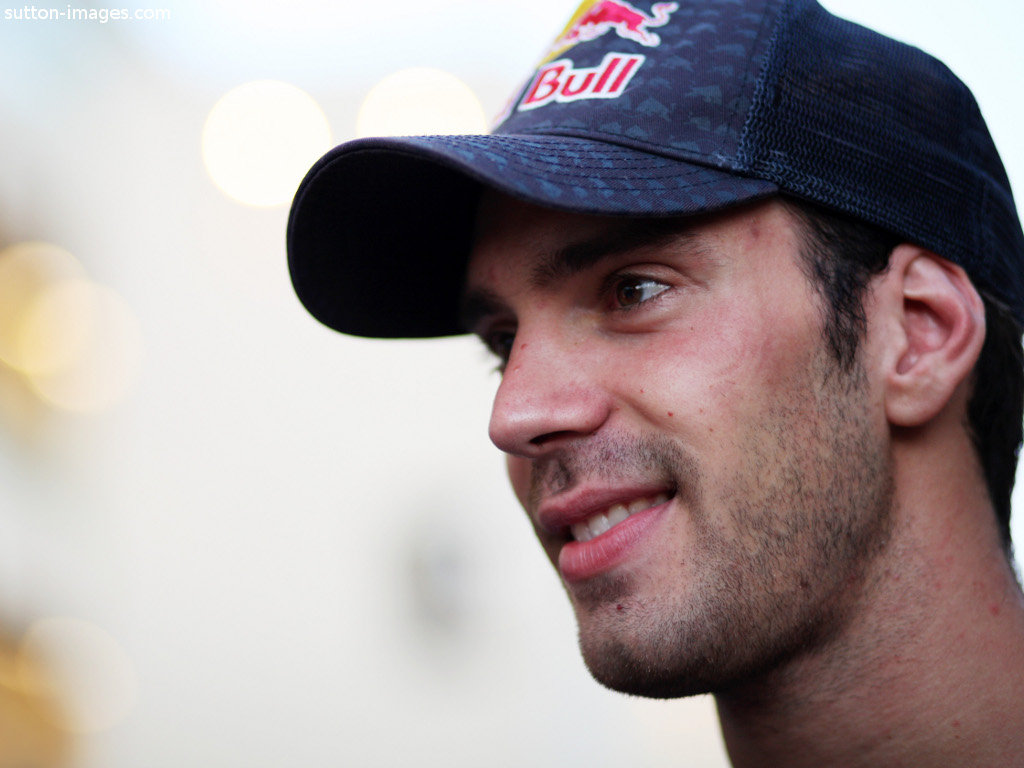 Jean-Eric Vergne believes he can use his 2012 Toro Rosso drive as the step needed to launch himself into a Red Bull Racing seat.

Vergne will make his F1 debut this season with Red Bull’s junior team after being signed as Daniel Ricciardo’s team-mate.

And although the rookie has yet to even contest his first grand prix, he’s already set his sights on a race-seat with F1’s top team.

“I’ve earned this chance after a challenging year and by virtue of my success,” Vergne told French radio RMC.

“It was not easy getting here. Red Bull have given me this chance but if I don’t put in the performances and results I could be kicked out.”

He added: “Of course Toro Rosso is not a team with whom you can fight to win a grand prix or the Championship but it is part of the path already laid out when I entered the Red Bull junior programme.

“At the bottom is the way place where Sebastian Vettel started so why should I not be like him and hope to get to Championship-winning Red Bull team.