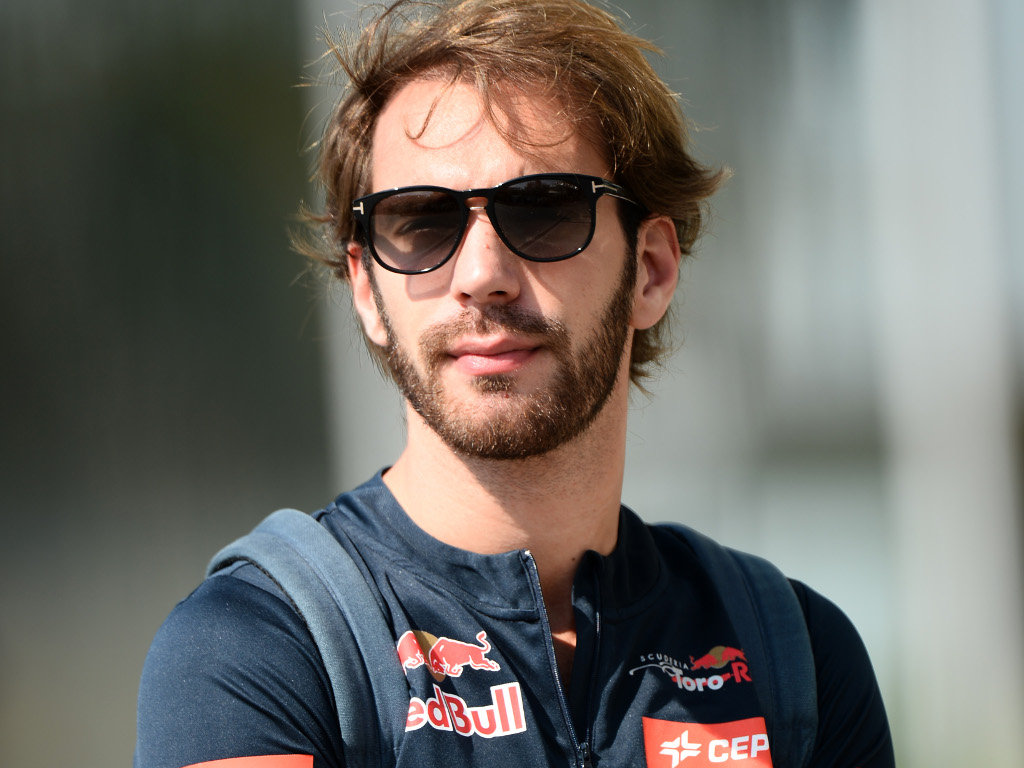 Jean-Eric Vergne is facing an uncertain future after he confirmed via Twitter that he won’t drive for the team next year.

The Frenchman initially made way for Max Verstappen at Toro Rosso for the 2015 campaign, but he was thrown a lifeline when Daniil Kvyat was promoted to a Red Bull seat.

However, the 24-year-old is now out of the running and it is widely believed that the seat will go to Sainz, who tested for Red Bull on the opening day at Abu Dhabi on Tuesday.

“Despite a good season & 22 pts, I’ll not drive anymore for Toro Rosso in 2015. Thanks for those years. Let’s go for another big challenge,” Vergne said on Twitter.

Toro Rosso are yet to make an announcement.