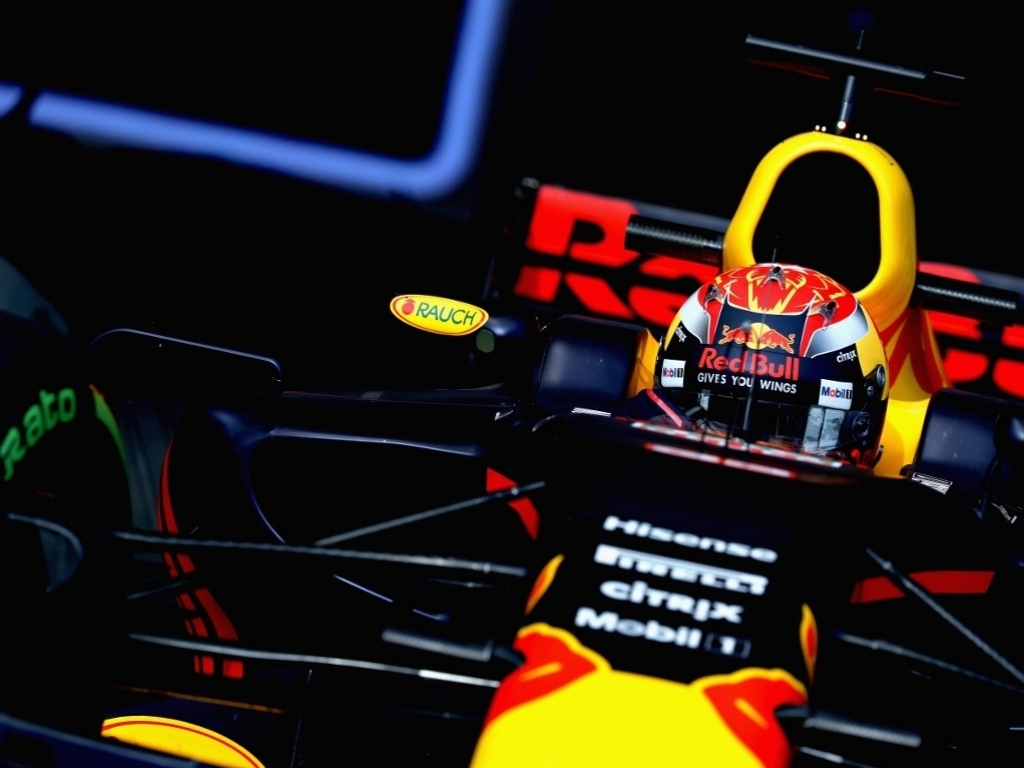 Max Verstappen has confirmed that Red Bull will race a different RB13 in Australia but says it is only a “little bit different” to the car they tested.

Failing to set the timesheets alight during the two pre-season tests, many predicted that the Red Bull racer seen in Australia would differ to the car that Verstappen and Daniel Ricciardo lapped in during testing.

And although Verstappen says the changes are only a “little bit”, he has revealed that they are “everywhere.”

“It will look a little bit different. A little bit,” he told the official F1 website.

“But not just in a single aspect – everywhere. That’s what you do if you want to drive the whole car concept forward.

“But it is still the best looking car on the grid!

“And in fact you change to suit the demands: of the track, of the conditions – on wind or no wind.

“So we do have a ‘Melbourne spec’ here, if you want to see it that way.”

As for whether that RB13 will be good enough to win races and fight for the World title, the Dutchman said: “Still too early to say.

“But I think we still need to improve to fight for the titles. At the moment.

“That can change once we are racing – but clearly the feeling of the moment is that we need to improve!”