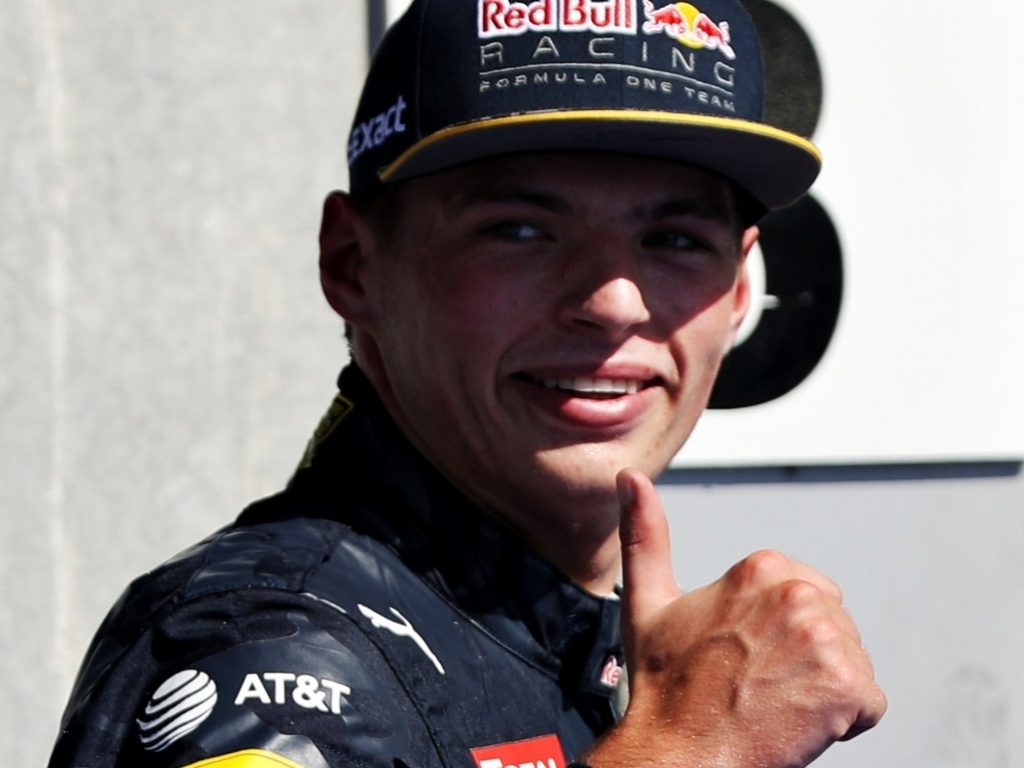 Max Verstappen wrote his name into Formula 1’s record books on Saturday as he became the youngest driver to qualify on the front row of the grid.

The Red Bull racer put in an impressive run in qualifying for the Belgian GP, clocking a 1:46.893 to finish 0.149s behind Nico Rosberg.

It is Verstappen’s first front row starting position, and one that he is very happy about.

“To be so close to them [Mercedes], on a track with some long straights, we can be very pleased with that,” Verstappen said.

“The whole weekend actually has been very smooth, even though I had some issues this morning, and the mechanics did a great job.

“In qualifying the car was working very well, as you can see in sector two.

“I’m very pleased to be second here, in front of my fans – it’s a great motivation.”

Verstappen broke a 50-year-old record with his efforts on Saturday.

The previous record for the youngest front row starter belonged to Ricardo Rodríguez, who set it a the 1961 Italian Grand Prix. He was 19 years, 208 days.

Verstappen’s thoughts on the subject: “It’s great to break a record, but I want to break other records.”

The Dutchman is also confident that his decision to use the supersoft tyres in Q2 won’t come back to haunt him.

Rosberg, both Ferrari drivers and Daniel Ricciardo all used the soft tyres in the middle segment, which means they will be able to put in a longer first stint.

Asked about that, Verstappen said: “Because I decided, together with the team, that I wanted to run the supersoft.

“I think that’s the best strategy to go into tomorrow – but we’ll see how it pays off.”

He added: “Start on the supersoft and then see where we end up after a few laps.

“We have some different strategies out there but I think at the end of the day, yeah, I have to box a bit earlier – but after this there are a lot of laps to go and we’ll see what happens.”