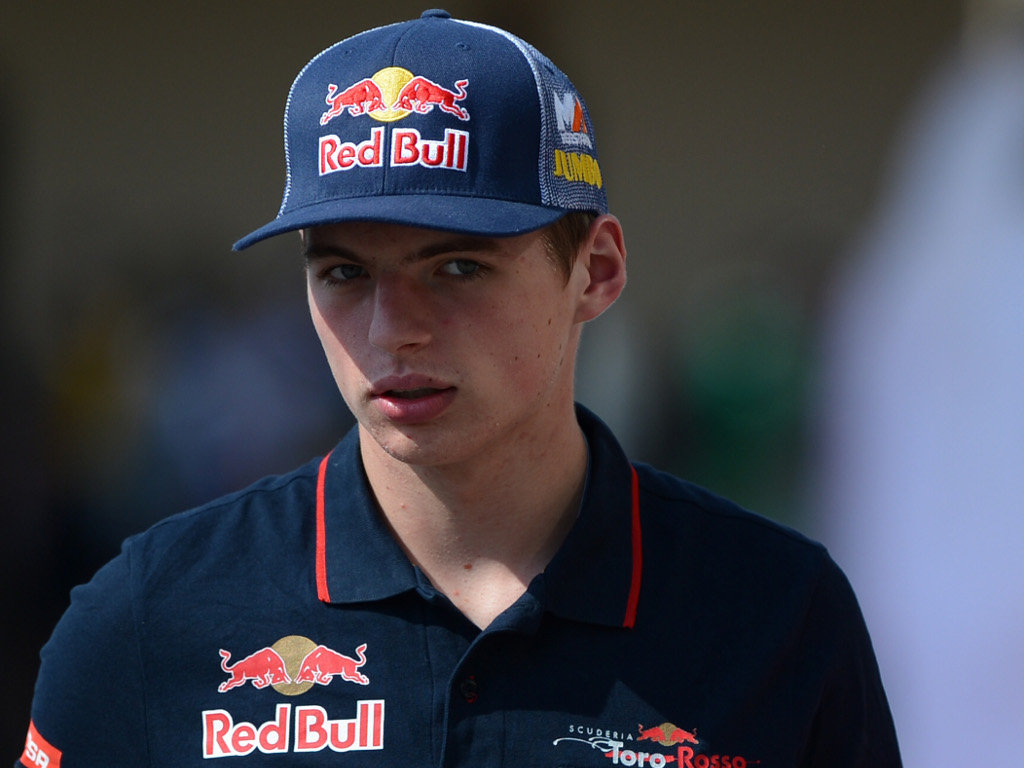 Max Verstappen says he has “not had much trouble” adapting to Formula 1 as it is far easier to work with big teams than with the smaller ones in lower divisions.

The 17-year-old has made a meteoric rise in motorsport, spending just one season in the FIA’s Formula 3 Championship before being snapped up by Toro Rosso for the 2015 F1 campaign.

Although he has had limited experience – he’s only had three Free Practice drives for STR and competed in the post-season test in Abu Dhabi – Verstappen is finding life in F1 a little easier than in the junior series.

“I have not had much trouble with it,” he told GPUpdate.net.

“I think that working in a larger team is simply easier. You have more people working on the car; each person has their own part of the car to take care of.

“This only makes it easier with respect to working in a smaller team, in a lower class.”