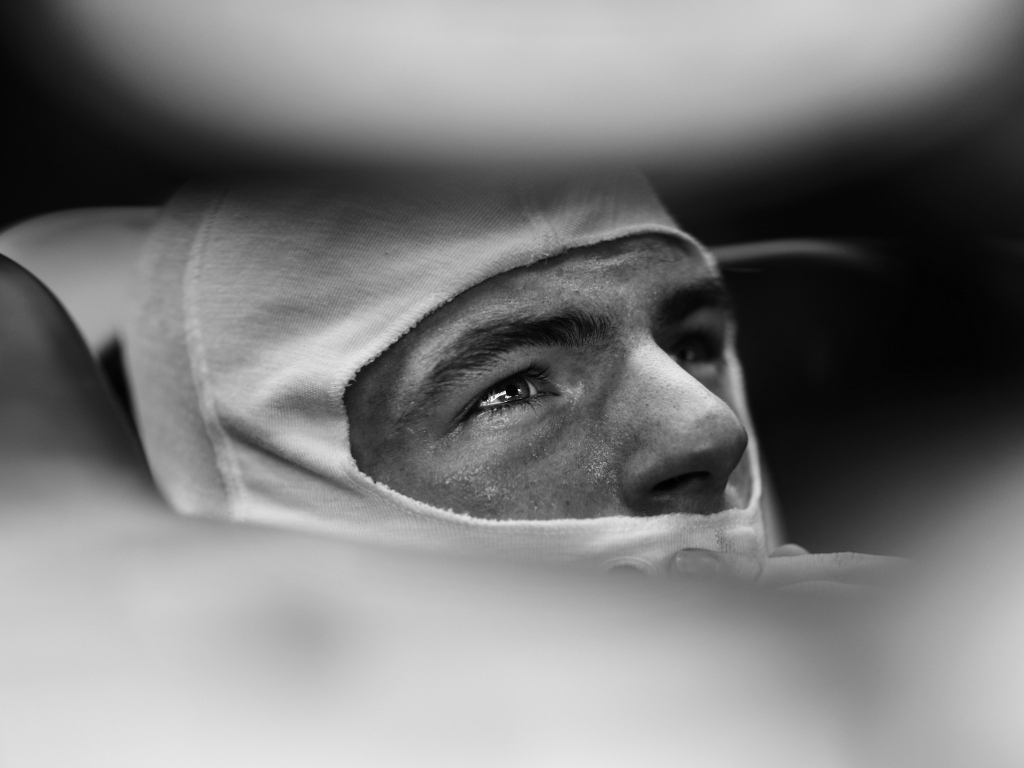 Despite finishing only 0.096s behind Mercedes ace Lewis Hamilton in the first practice session, Max Verstappen refused to get ahead of himself as he feels the Silver Arrows are still too fast.

In contrast to his FP1 performance, the Dutch youngster only managed sixth fastest in the second free practice as he and his team-mate Daniel Ricciardo were pipped by Williams duo Valtteri Bottas and Felipe Massa.

However, the teenager is still optimistic after showing a strong performance during the morning session.

"I think first practice was actually pretty good," he explained.

"We made some changes for the second practice.

"The short run was not fantastic, but we managed to turn it around again for the long run, that all looked really good. Mercedes still looks too far ahead but then after them we are there."

He is also expecting rain at Sunday’s Brazilian Grand Prix and feels it could throw a spanner in the works.

"For sure, the times dropped [in FP2] and then we didn’t make the correct changes to the car," he said.

"But that can happen, that’s what we have practice for. We managed to turn it around and then in the long run it was good again.

"We are still not close enough to [Mercedes] but, as I think it will rain on Sunday and that should bring some excitement."