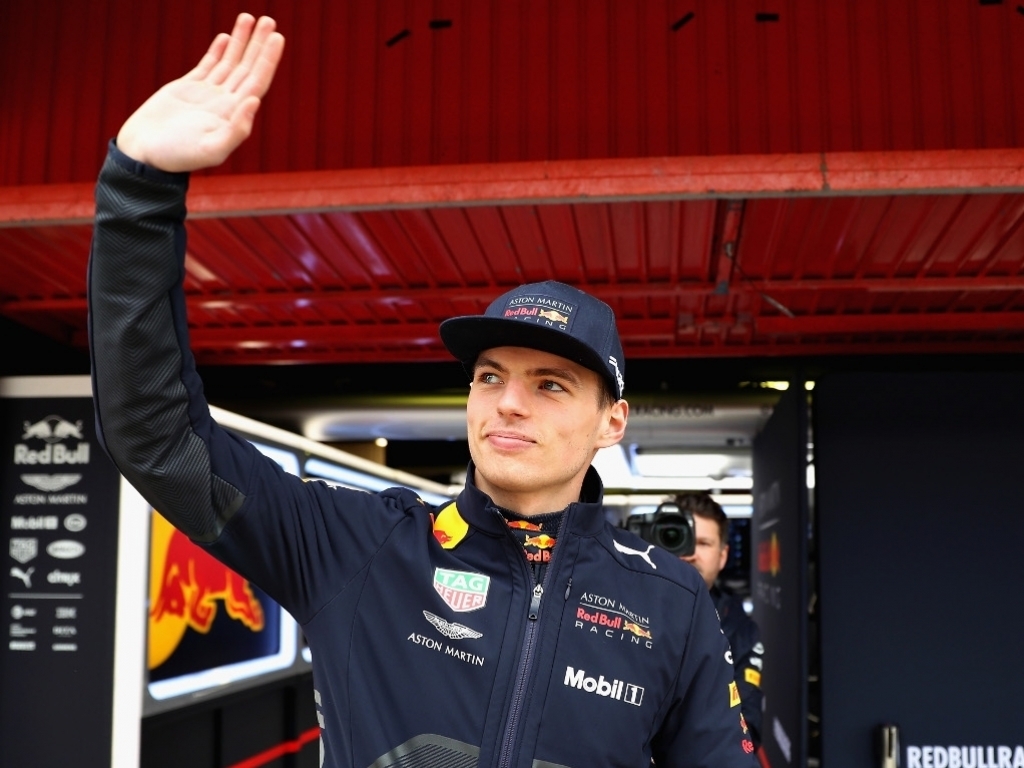 Max Verstappen reckons if Red Bull can close the gap to Mercedes to just “three tenths” in qualifying, they’ll have a fighting chance in the grands prix.

Having last won a Drivers’ Championship back in 2013, the year prior to the introduction of the hybrid V6 engines, Red Bull are keen to enter the fray this season.

Both Verstappen and Daniel Ricciardo had a good pre-season with the latter fourth fastest on the overall timesheets.

The timesheets, however, did not include hot laps on the hypersoft Pirellis from the Mercedes drivers, who have dominated qualifying in recent years.

Verstappen believes if Red Bull can close that qualifying gap this season, they are in with a shot at the win.

“Once you are within three or four tenths in qualifying, at least you can fight them in the race because normally in the race it should be a bit closer.

“We are definitely targeting to be in those three tenths.”

He added: “Our car from the beginning of 2017 to the end was already a massive difference, so we expect to be a lot closer.

“I don’t know how close we will be, but we will find out in practice and qualifying over there.”