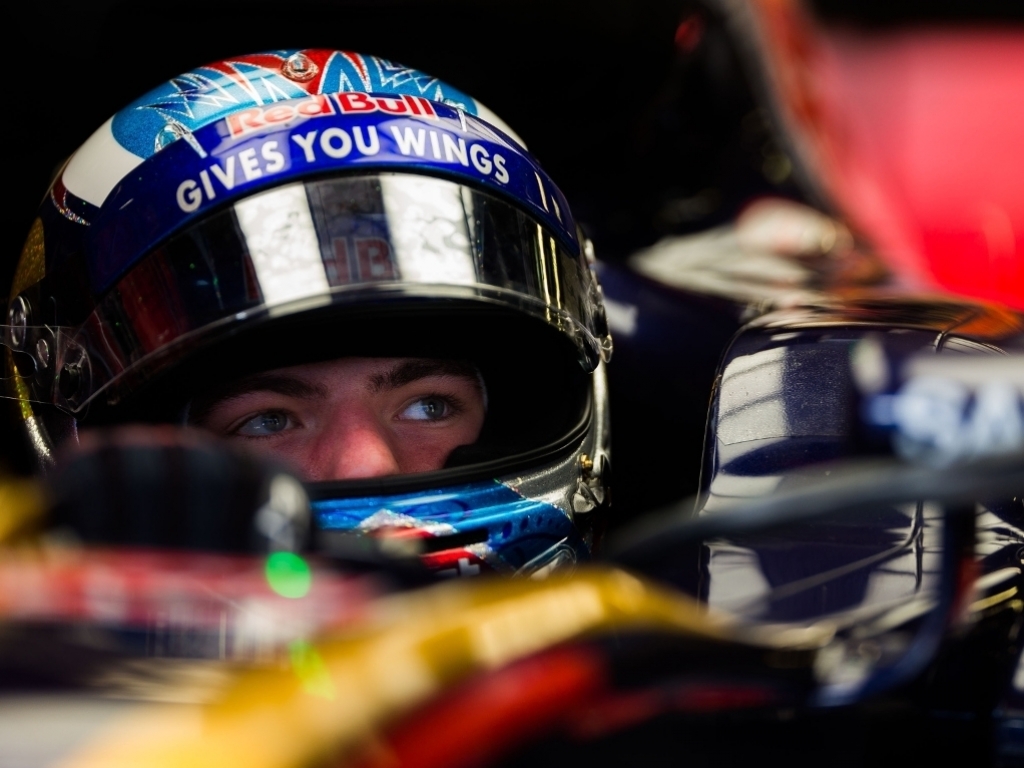 Max Verstappen has apologised to Toro Rosso for his Melbourne outburst in which he swore rather colourfully at the team.

The Dutchman was frustrated last time out in Australia when he found himself stuck behind team-mate Carlos Sainz.

He blamed Toro Rosso for pitting the Spaniard first, letting them know in no uncertain terms that he was unhappy about the situation.

He has subsequently apologised for his rant.

“It’s always easy to judge outside, but for me at that moment, at the end I want to win,” the 18-year-old told NBCSN.

“Of course that’s not possible at the moment, but I still want the best for everyone in the team, including myself.

“It was not maybe the best way to say that on the radio so I apologise for that to the team, but I’m also an emotional person.