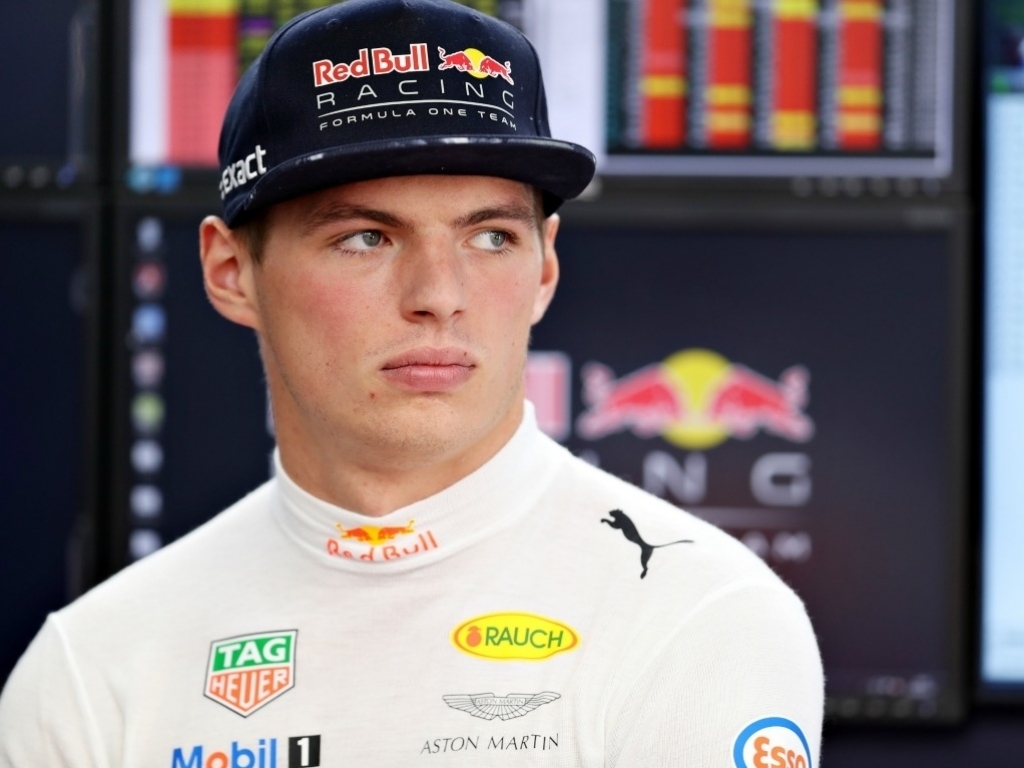 Max Verstappen has said sorry to Daniel Ricciardo and Red Bull for causing the collision that led to the Aussie's first lap retirement.

Ricciardo criticised his team-mate for an "amateur mistake" after the Dutchman locked up on the inside of Turn Two and understeered straight into his fellow Red Bull driver.

Verstappen had to serve a 10-second time penalty for the incident, but still finished P5, only 13 seconds behind eventual winner Sebastian Vettel after displaying electric pace after making his one and only pit-stop.

"It's of course not what you want," said Verstappen to Sky Sports F1.

"Everything started in Turn One. The start was actually quite good but then I got squeezed wide by Bottas and lost quite a bit of speed and then we were both fighting for position in Turn Two.

"We braked quite deep into the corner but I had a car in front of me and locked the front. From there I was just a passenger. I was trying to avoid Daniel but it was not possible.

"It's never my intention to hit anyone but especially not my team-mate and especially with the relationship I have with Daniel which is very good.

"I apologise to Daniel and also to the team because we could have scored some good points. I'll speak to Daniel in private and we'll sort it out."