Home Uncategorized Verstappen at a ‘top team’ in Red Bull 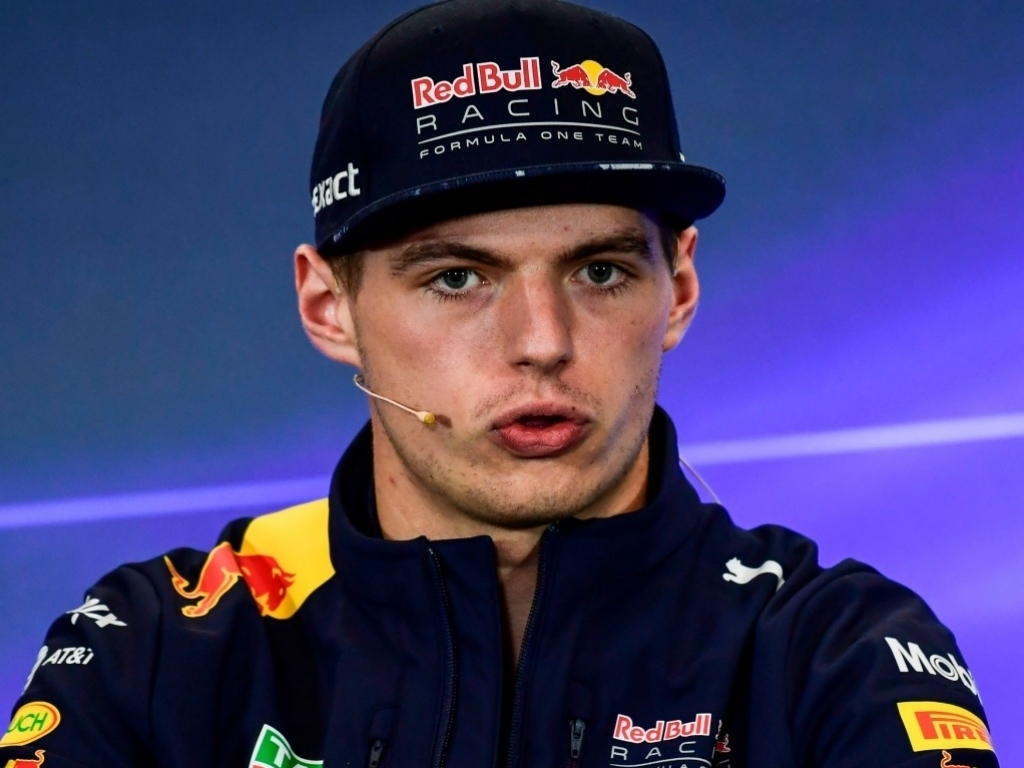 Jos Verstappen believes his son, Max, has secured his future at a “top team” in Red Bull, who have “moved heaven and earth” to start fighting with Mercedes and Ferrari.

There were doubts over Max’s future at Red Bull due to their uncompetitive car posing the problem of whether the team could match the ambitions of the young Dutchman.

But the 20-year-old has recently signed an extension with Red Bull to see him through to the end of the 2020 season and has been at the heart of a late-season resurgence with the team, winning two out of the last four races.

“When you look at the state of the car at the beginning of the season and how good it is now, that answers the question of what makes a top team.”

“And all the changes made fit wonderfully with Max’s driving style, which is noticeable on the stopwatch.”