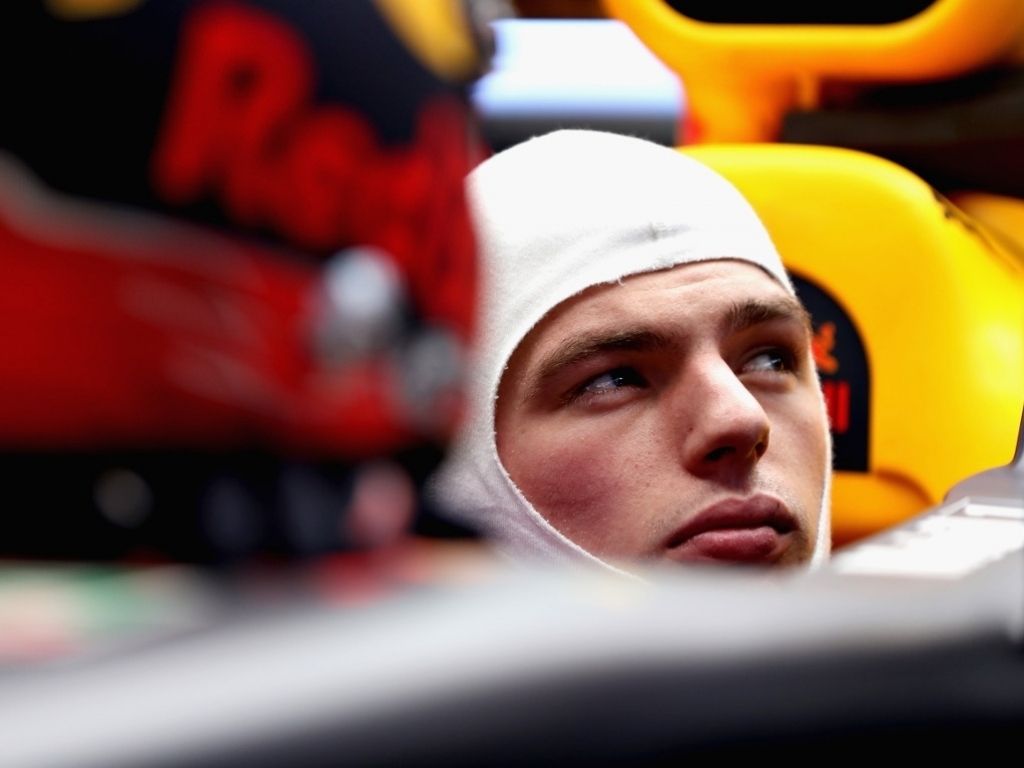 Max Verstappen believes the Australian Grand Prix will be "boring" for fans to watch while the drivers "have fun" in the new 2017 cars.

The Dutchman qualified fifth on the grid at Albert Park, while team-mate and home favourite Daniel Ricciardo is down in P10 after crashing out in Q3.

However, a downbeat Verstappen was particularly blunt in his assessment of his own performance and how Sunday's race will unfold.

"Our performance was not good enough," said Verstappen to Sky Sports F1.

"It's been a troubled weekend and basically I saw this coming after Winter Testing that this is the best we could do.

"The balance of the car is tricky and when we do change something, it affects the understeer, oversteer quite a lot. We are still down on power and are not the same as Ferrari or Mercedes yet."

Verstappen was then asked whether the rule changes for this season were a step in the right direction.

He replied: "In terms of driving, yes, absolutely. It's a lot more faster and a lot more enjoyable, especially in qualifying when you take the fuel and take on the high speed corners.

"But it terms of racing it will be more boring because tomorrow whoever takes the lead in Turn One will win the race."