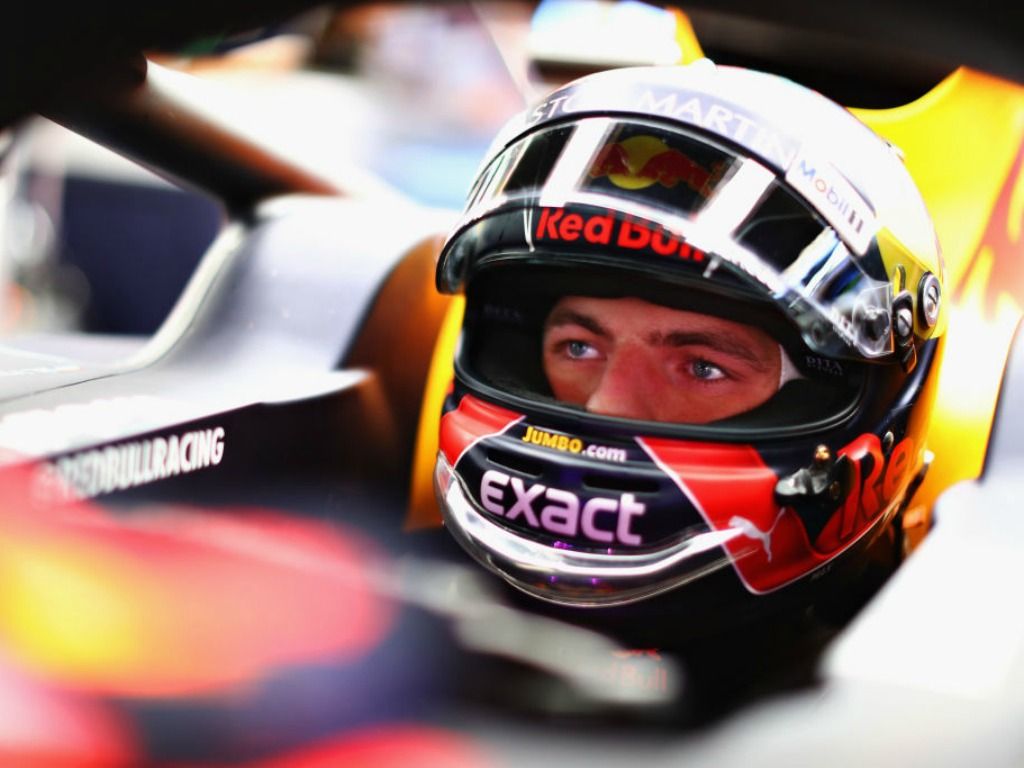 The stewards have decided to take no further action after reviewing an incident where Max Verstappen reversed back onto the Monaco track.

The Dutchman suffered a heavy lock-up going into Ste Devote and used the run-off area to avoid going into the barriers during FP1.

But, Verstappen was placed under investigation after he reversed onto the middle of the track and forced Ferrari’s Sebastian Vettel to use the pit lane exit in order to avoid him.

Verstappen was investigated for potentially rejoining the track in an unsafe manner, but the stewards have opted not to take the matter further.

The stewards ultimately decided Verstappen was safe to rejoin the track in such a manner as that section of the circuit was  “under yellow flags” and his reverse was done “in a manner that posed no danger to the other drivers”.