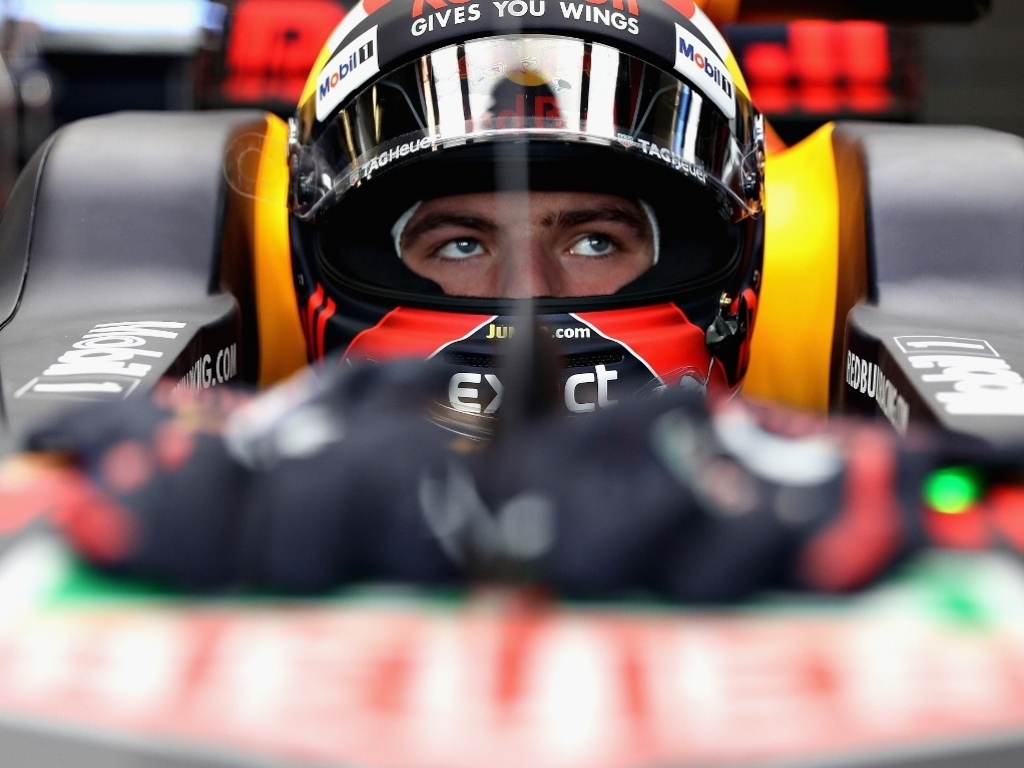 Max Verstappen has added his support to the popular request of Formula 1 returning to V10 engines in the future.

The noise levels of the current turbo hybrid V6 power units have failed to impressed since their induction in 2014 and the FIA recently acknowledged the issue at a meeting between the constructors.

V10 engines have not been used since 2005, but Verstappen would like to see them return in order to enhance the experience for the fans.

“I think it would be very nice to have a V10 engine or something, with the lovely sound,” Verstappen told Motorsport.com.

“[The current engines are] nice for me in the car, but I think it’s not really impressive for the fans, if you compare it to a V10 or V12.”

However, Verstappen was less receptive about the idea of making Formula 1 all-electric racing.

“Let’s keep things how they are for the next 15 years. I would be fine with that,” he said. “After that they can make the whole thing completely electric.

“After that I’m going to do other things”, Verstappen added. “I already have some things in my mind I would like to do, but of course this is still quite far away.”

“I hope that the sport is still using a petrol engine by then. One that also makes some sound.”