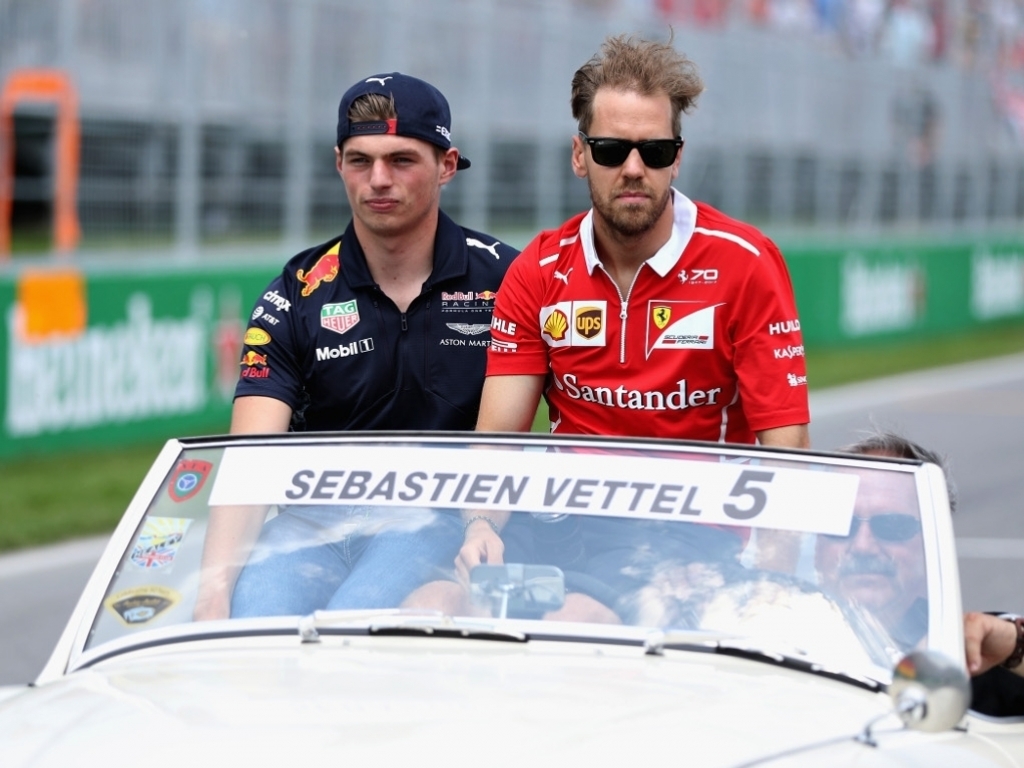 Max Verstappen is pessimistic about Red Bull's chances of adding to their solitary win so far in the 2017 season.

Daniel Ricciardo came through a chaotic race at Baku to finish top of the podium, but Verstappen has endured a difficult season with seven DNFs in 14 races this campaign.

Red Bull had high hopes of success at Singapore, yet Verstappen had to retire after a collision which also involved the two Ferraris and Ricciardo's challenge to eventual winner Lewis Hamilton was hindered by faulty gearbox fears.

Looking ahead to the rest of the calendar, Verstappen does not feel there is a track that offers a better chance of winning than the Marina Bay street circuit.

"[It won't be] as strong as at this track," Verstappen told Autosport.

"This was of course our best chance to get a good result – and that didn't happen.

"But the whole year things haven't gone my way.

"So maybe it needs to happen a couple of more times and then maybe you have a couple of years where everything goes really well for you."

Verstappen was asked whether the season finale in Abu Dhabi could bring another victory for the team, but he said: "No, there are too many straights there."