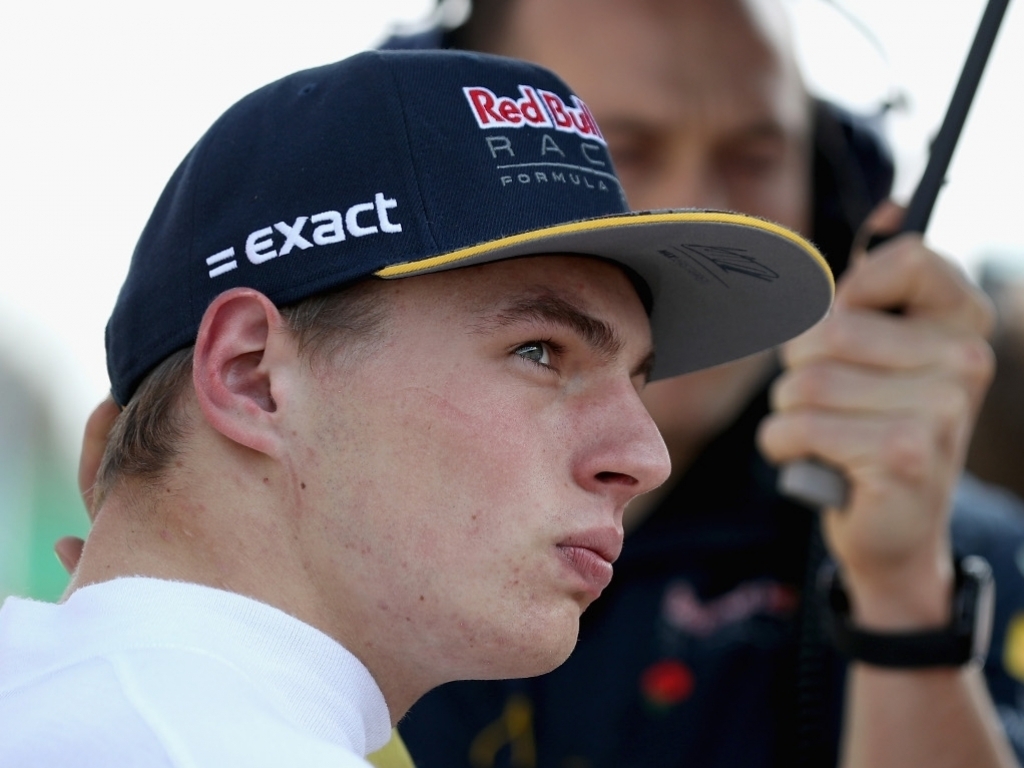 Max Verstappen has urged Formula 1 to issue clarity of the sport’s regulations in order to ensure fair racing after feeling that there were “double standards” in Mexico.

Although the Red Bull driver crossed the line third in the Mexican Grand Prix, he was quickly stripped of it as the stewards ruled that he had gained an advantage by cutting a corner in his battle with Sebastian Vettel.

Verstappen’s biggest issue with his penalty was that race winner Lewis Hamilton had the exact same off on the opening lap of the race.

“The problem with this kind of rules is that they complicate the sport – for the viewer and also for the stewards themselves. That was evident at the Grand Prix of Mexico,” he said in his column for sponsor Exact.

“Lewis Hamilton cut the first corner and was not penalised. Fine, but after I did exactly the same in my fight with Sebastian Vettel, I got a five-second penalty and I lost my third place.

“That is a ridiculous situation.

“Lewis and I both missed in the exact the same corner. I gained just as little advantage as he, because I went into the corner first and came first again. That I am punished, but not Lewis, indicates that there are double standards.”

That, though, was not Verstappen’s only gripe.

Referring to the ‘Verstappen rule’, the ban on moving under braking, he accused the stewards of being very late to make a ruling on Vettel’s transgression against Daniel Ricciardo.

The decision was handed down hours after the race which meant the Aussie never had the opportunity to celebrate on the podium.

Verstappen added: “Sebastian closed the door for Daniel Ricciardo by doing exactly that what is now banned by the ‘Verstappen rule’.

“It feels fair that Sebastian was punished for his action. It is strange that they only looked at it later, which meant Daniel did not enjoy his time on stage.”

As such the Spanish GP race winner has called on Formula 1 to use the winter break to issue clarity on the regulations.

“The current season still has two races to go, and maybe we can use the winter to put rules and regulations under the microscope to create more clarity.

“Rules are obviously needed and I will always respect them, but it is only fair if they are the same for everyone and are also applied that way.”

Verstappen also weighed in on the ‘Verstappen rule’, which was issued after he was accused of moving under braking in defending his position against Hamilton in the Japanese GP.

He said: “In the Japanese GP I was in second place when Lewis Hamilton tried to pass me on the last lap. I defended well, and he did not pass. Many drivers had a problem with the way I defended it – moving under braking.

“There was a demand for adjusting the rules. Apparently not everyone likes to be challenged.

“The FIA responded to this, so since that race it is clear in the regulations that you are no longer allowed to change your line in the braking zone.

“While other riders also did this regularly, it is the popularly called the ‘Verstappen rule’.