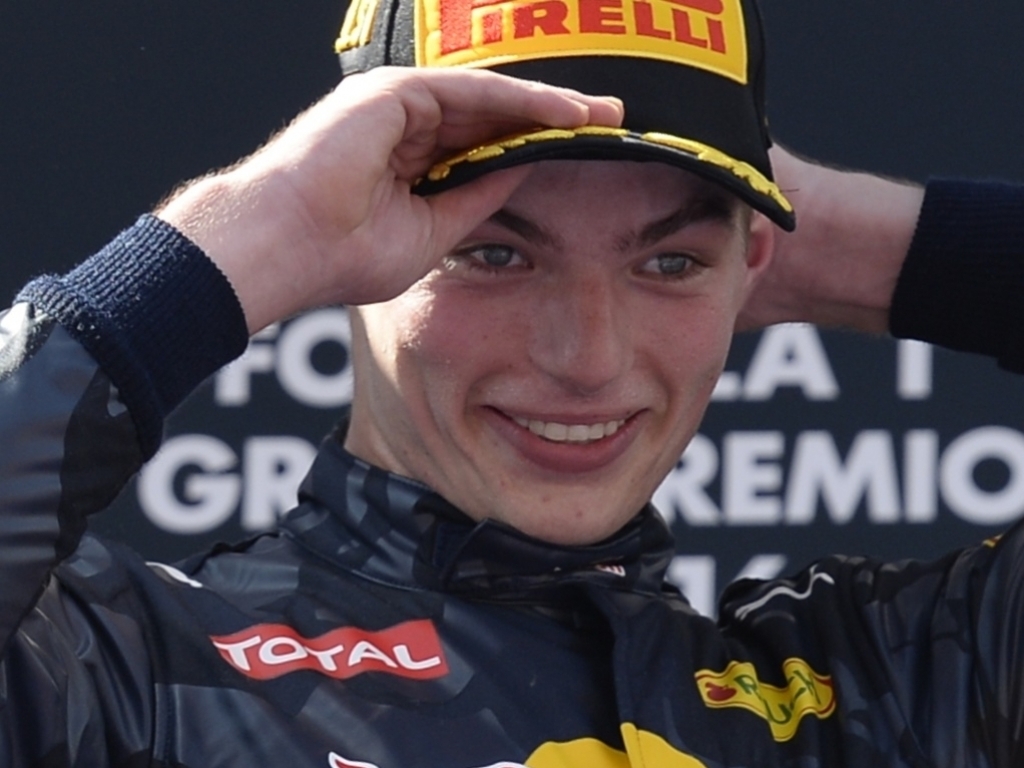 Max Verstappen believes he can follow up his Spanish GP win with a Monaco podium, but only if he stays out of the walls.

The Dutchman’s first F1 grand prix in the Principality last season ended in a crash as he hit the back of Romain Grosjean in an ill-judged attempt to overtake the Frenchman at Sainte Devote.

This season, though, the 18-year-old is expecting better at the tight twisty street circuit.

“I always enjoy racing street circuits like Monaco because you are really pushing the limit and are very close to the walls, it gives you a great feeling that you are on top of your car and getting the most out of it,” he said.

“It’s so difficult to overtake in Monaco, last year I tried and we ended up in the wall, so the most important thing is to have a good qualifying and start and from there on keep it on the track!

“Naturally there is a lot more attention around driving the car but at the end the most important thing for the driver is just to focus on what you’re doing.

“My favourite part of the track is around the swimming pool section because it’s very fast, to go flat out through the first chicane on a street circuit is nice to do. Also riding the curbs in 15 and 16 feels great.”

Heading to Monte Carlo in the wake of his history-making Spanish GP, the Red Bull racer says he is hoping to add a second podium to his tally next Sunday.

“My first win in Spain felt amazing, I still can’t believe it! It was a great weekend, a great result and we’ll see what happens in Monaco.