Home Uncategorized Verstappen denies he needs to ‘calm down’ 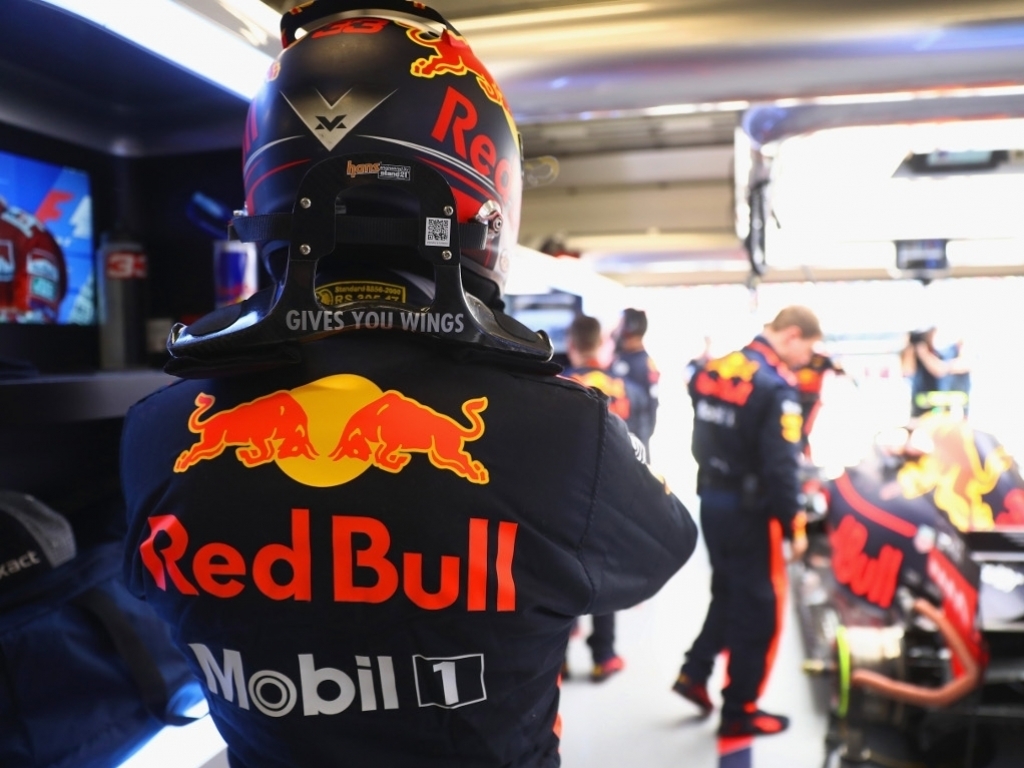 Despite incurring a penalty for his Chinese GP antics, Max Verstappen says he doesn’t think he needs to calm down.

For the second race in succession, the Red Bull driver was involved in the thick of it, trying to pull off passes that didn’t work.

While in Bahrain he retired after hitting Lewis Hamilton, in China he managed to finish the race despite making contact with Sebastian Vettel.

Racing for position on fresher rubber, Verstappen dived down the inside of Vettel at Turn 14 and hit the Ferrari, spinning both cars.

Verstappen finished the race in fourth place but was demoted to fifth by a 10-second time penalty.

Asked if he needed to calm down, the 20-year-old replied: “It’s easy to comment that.

“Just at the moment it’s just not going the way I like, but does it really mean I have to calm down?

“I just need to analyse everything and try to come back stronger for the next race.”