Home Uncategorized Verstappen disappointed not to finish on the podium 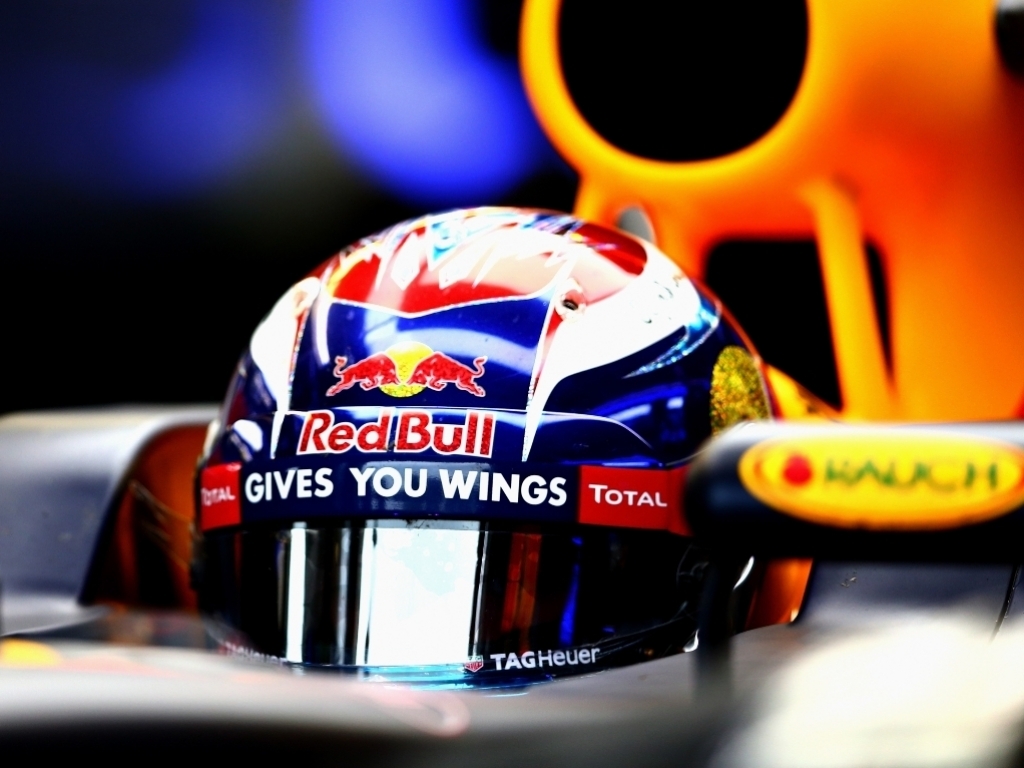 Failing to stand on the podium at the Canadian Grand Prix, Dutch youngster Max Verstappen thought they should have finished ahead of Williams driver Valtteri Bottas.

Verstappen claimed that their one stop strategy was hindered when they realised that their tyres were wearing out too quickly, to which they responded by ordering an extra pit stop.

However, he also said that they reacted well to the situation and admitted that he was lucky to keep his P4 position despite a late surge from Nico Rosberg.

"It was a good race," said the Red Bull driver.

"It's just a shame that we didn't finish on the podium ahead of Williams but I think very soon we realised we had too much degradation on the tyres. Then you try to make the best of it and that's what we did today.

"I was very long time in fourth and I didn't want to give up that position I knew it was going to be hard and I fought for it, luckily we stayed fourth."