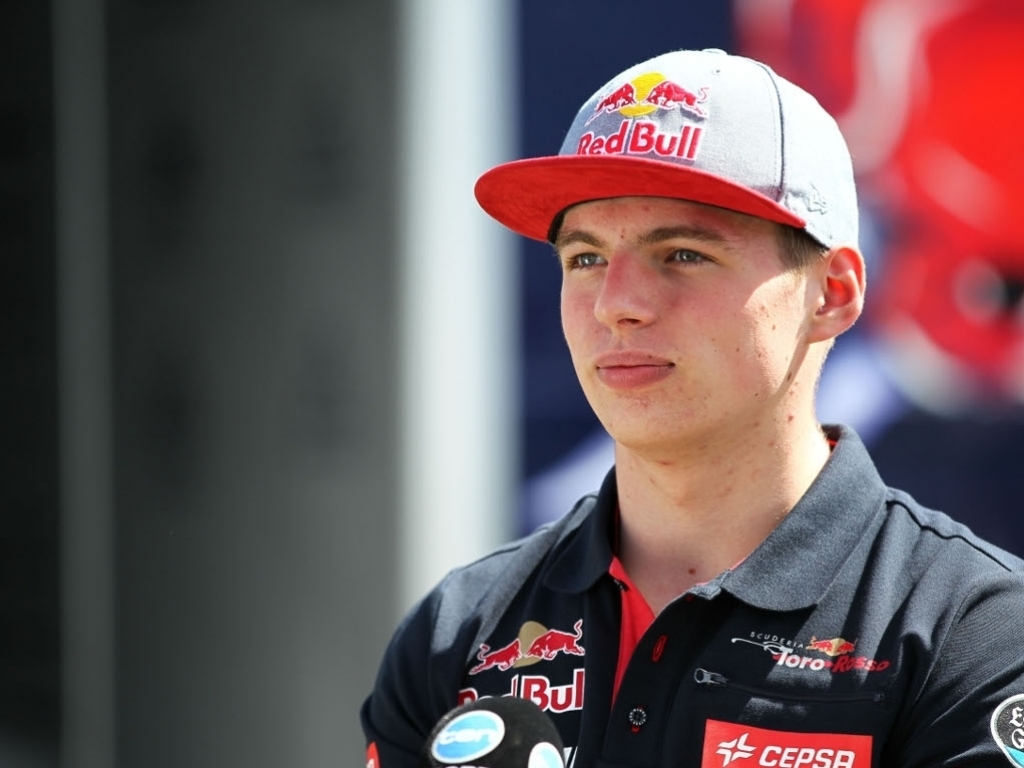 Sebastian Vettel feels there is no reason to impart any words of wisdom to Max Verstappen as Toro Rosso would not have signed him if he wasn't up to it.

This Sunday Verstappen will make Formula 1 history when, at age 17, he becomes the youngest driver to contest a F1 grand prix.

And although he comes into his debut season after just one year of single-seater, Vettel is adamant Red Bull and Toro Rosso would not be backing him if they didn't believe he could do it.

The four-time World Champion "I think that despite the fact that he’s still young, I think he has a lot of experience, he's quick, otherwise he wouldn’t be here so I don’t think he needs much advice.

As for Daniel Ricciardo, another driver who made his way into Red Bull after a stint at junior team Toro Rosso, he says as long as the Dutchman remembers the important part is the racing, he will be just fine.

"This is probably more cameras than he’s ever been in front of in his life," said the Aussie. "They’re pretty friendly, they’re OK, so just go and enjoy it, I guess.

"Get behind the wheel and remember that's the main reason why you’re here, is to be on track: Friday, Saturday, Sunday, so enjoy those few hours and I think then the rest will come."

Meanwhile, Lewis Hamilton got a bit of a shock when he realised that Verstappen was born in the same year that he signed his first McLaren contract.

"Jeez. I signed my first contract with McLaren in ’97. Bloody ‘ell. I don’t really have any words of wisdom for you."