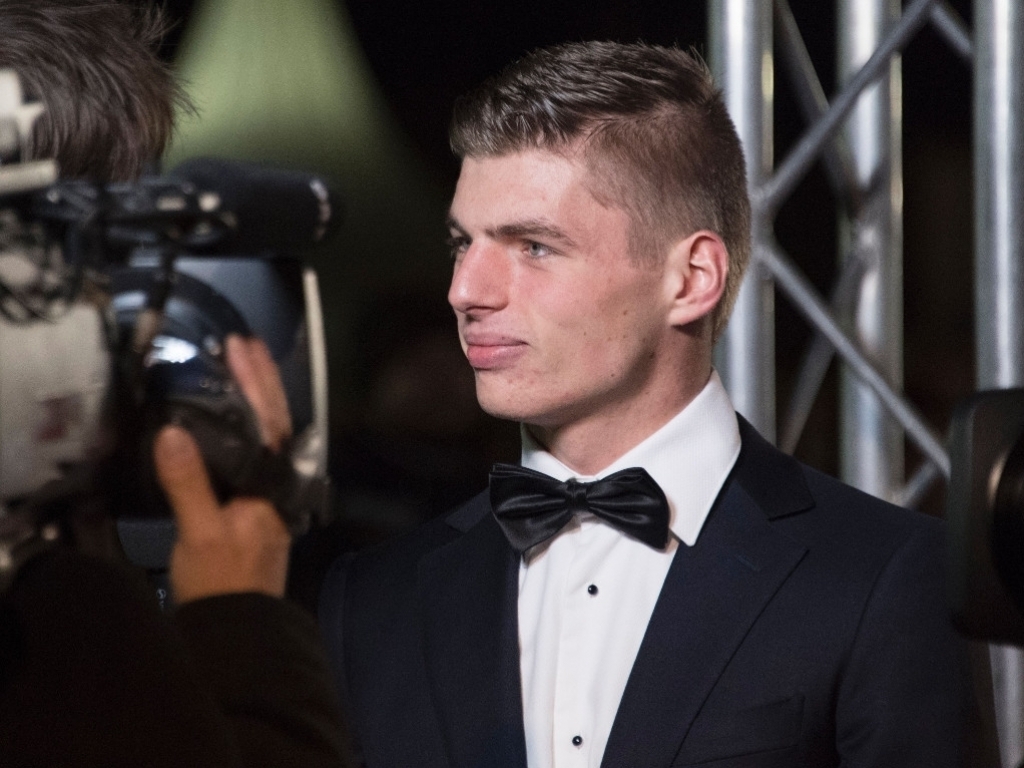 Max Verstappen doubled up at the FIA prize gala with his pass on Nico Rosberg at the Brazilian GP earning him the Action of the Year award while he was also named Personality of the Year.

While the 19-year-old’s Spanish Grand Prix victory was the highlight of his season, there were several memorable moments of which his sweeping pass around the outside of Rosberg in the wet in Brazil cracked the nod for Action of the Year.

One of eight actions from various FIA-sanctioned events, Verstappen’s pass was voted as the favourite among fans.

It was the Dutchman’s third award in that category having won in 2015 for his move on Felipe Massa at Spa and in 2014 for his pass on Antonio Giovinazzi in the European F3 series.

Verstapen was also named Personality of the Year, an award voted by the media, for the second year running.

“To be awarded to FIA prizes again is wonderful recognition,” he told Verstappen.nl.

“Personally I’m very happy with my second season in F1. I really enjoyed it. When it started, I didn’t think it was going to be this good.

My first win was incredibly special. My other highlight was the rain race in Brazil. All amazing moments.”

Verstappen praised his Red Bull Racing team, adding that he hopes 2017 will be an even better season than this year.

“Red Bull Racing is an amazing team to work with and we really get on well. Hopefully we can be even more successful next year.

“We’re working hard to progress but we’ll have to wait and see until the first run. I can’t wait to get going.”