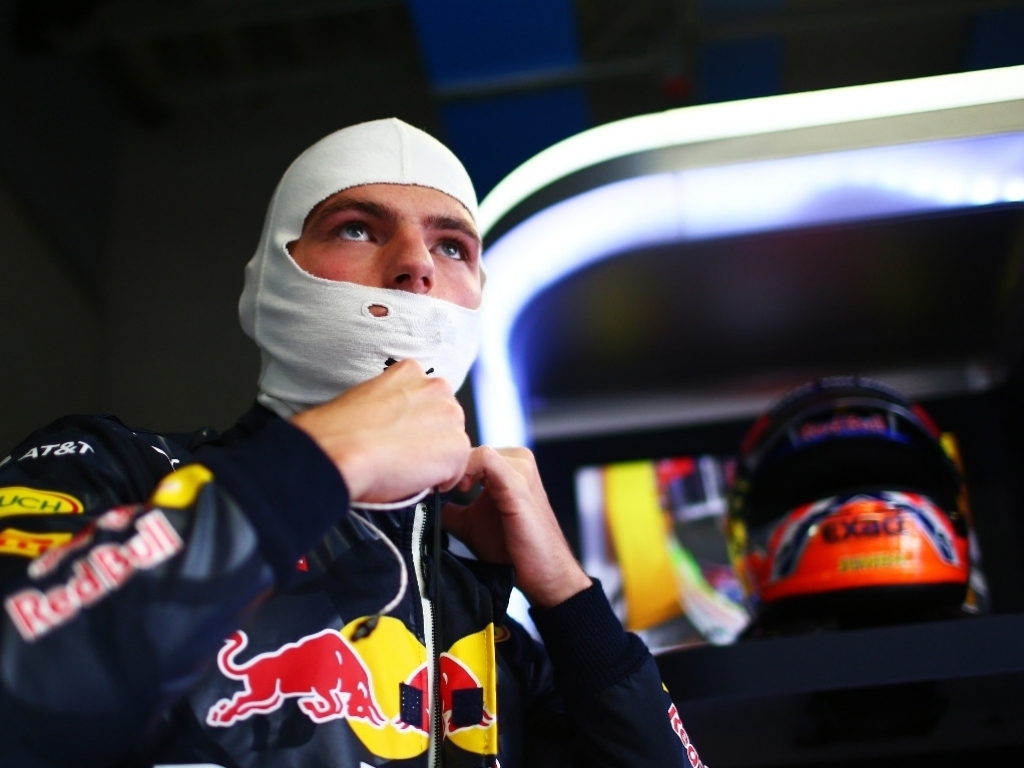 Max Verstappen has downplayed talk of Red Bull being the favourites for the victory at this weekend’s Singapore Grand Prix.

Having been the number one team at the Monaco Grand Prix where Daniel Ricciardo claimed pole position only to be robbed of the victory by a botched pit stop, many believe Red Bull could carry that form through into this weekend’s Marina Bay race.

Red Bull’s chances of victory have also been boosted by news that Renault have arrived at the circuit with an updated engine.

But despite all that Verstappen says it is premature to bill Red Bull as the favourites.

“We just focus on our own thing, people can write what they want,” he said. “We have a good chance.

“If you look at last year we improved a lot from our side. Wait and see.

“It’s difficult for me to say we’ll be the number one team because we haven’t driven. We know more about how good we are tomorrow [Friday].