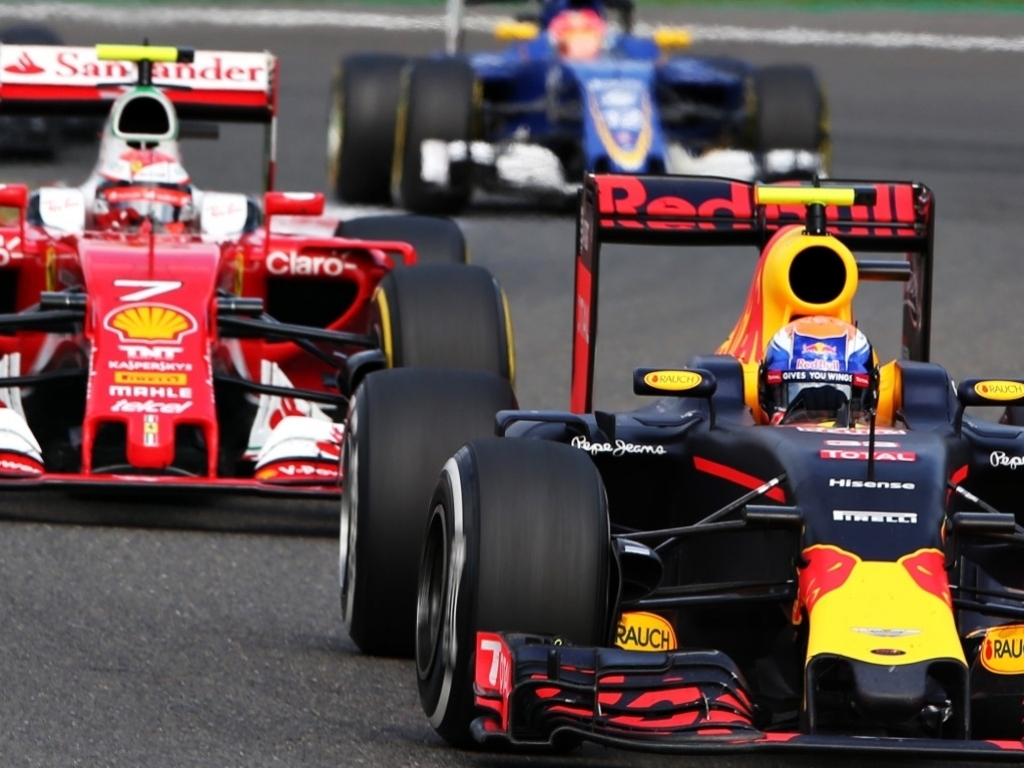 Max Verstappen’s driving is once again dominating headlines with Toto Wolff fearing that he will one day crash “heavily”, but he does find his driving “refreshing.”

Verstappen was criticised at Sunday’s Belgian Grand Prix by Ferrari drivers Kimi Raikkonen and Sebastian Vettel, who were frustrated with his antics.

The Red Bull racer was involved in a first lap coming together that sent all three into the pits for repairs, while later in the grand prix Raikkonen accused Verstappen of “turning when I’m at full speed” as they battled for position.

He also questioned whether Verstappen’s “only interest is pushing me off the circuit completely.”

With Verstappen’s driving a hot topic, Mercedes boss Wolff was asked for his thoughts on the 18-year-old’s antics.

He said: “Maximum attack! He is refreshing for me. He is a young boy that I like a lot.

“And you can clearly see that some guys around are starting to think twice how to overtake him. Until now, all that has proven that he is on the right track.

“I just fear that it might end up in the wall heavily one day. As much as we like his [unpredictability]… for me it’s refreshing but it’s dangerous.”

Christian Horner, though, was not impressed with Wolff weighing in.

The Red Bull boss told reporters: “I’m surprised that Toto’s commenting on something that’s got nothing to do with him, but I think it was firm, it was on the edge. He got away with it today, the stewards were happy with it.

“There was no action from the stewards, when he looked back at it, it was on the edge, and obviously he got away with it today. I’m sure he’ll have a look at it and learn for future races.”

He added: “As I say, if there was a major issue with it, the stewards would have pulled him up. We’ve seen that before, he was on the limit, he’s young, all the seriously ambitious and gifted drivers have that streak within them.”