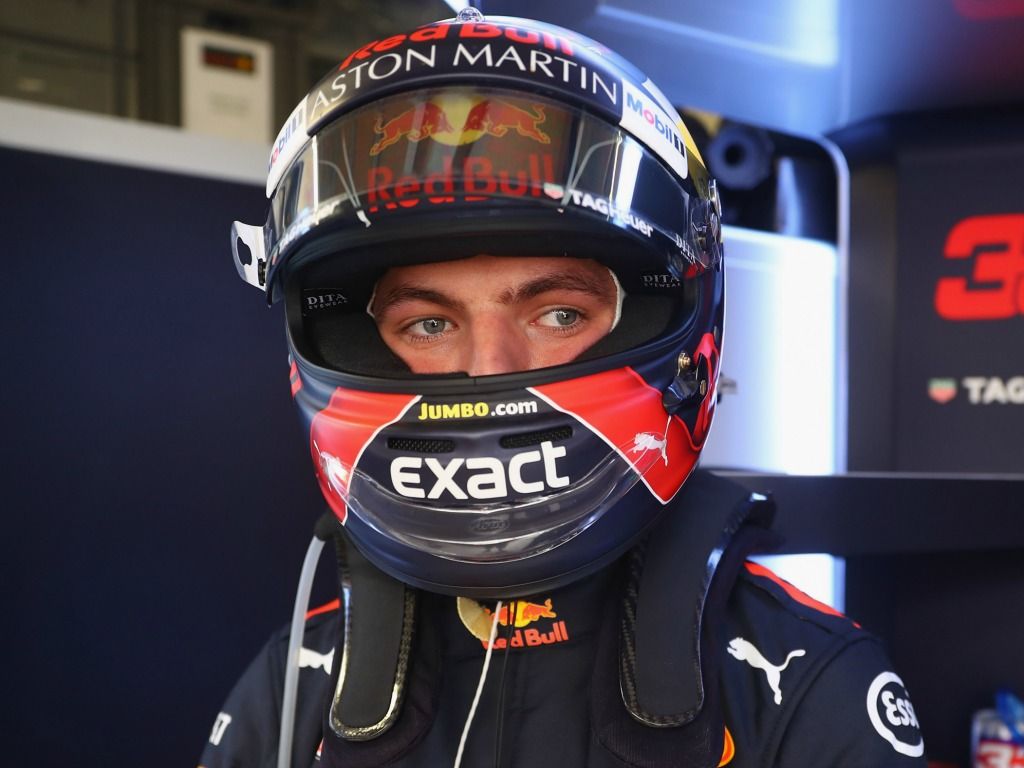 Max Verstappen’s manager, Raymond Vermeulen, has said the lack of an entourage was not behind the improved performance in Canada.

The Dutchman enjoyed his first clean race weekend of the season at the Circuit Gilles Villeneuve, where he finished on the podium with a P3 result.

Neither Vermeulen, nor Max’s father, Jos, were present in the garage for the first time this campaign, but the former does not believe that was the reason why Verstappen was able to produce a solid weekend of racing.

“Max said he had a very good weekend,” Vermeulen said via Motorsport.com.

“He was on his own, but still guided by his trainer. He went to dinner with Helmut [Marko] or his mechanics, and he just had a race weekend like any other.

“I don’t think there was a big difference. At 20 years old I think he’s old enough to go to a track on his own! It’s not a big thing.

“Of course this is getting a dimension now because the performance was there, and there were some comments in the press.

“But in the past he had podiums when I was here or Jos was here, so the performance was also there when we were around!”

Vermeulen also mapped out who would be joining Verstappen in the race weekends up to the summer break.

“Already at the start of the season we made an internal plan about which grands prix we would attend,” he added.

“There was an idea discussed together with the team to have Max on his own for a race.

“So we said ‘OK, let’s do it for Canada.’ So that was the whole story. There will be some more races where Max will be on his own, but that was already in the pipeline.

“We have a very good relationship, we discuss everything together with Red Bull.

“It was a try-out, the first race Max was on his own, but no special message behind that.

“It’s also part of his development that he doesn’t need someone around every race.

“For example, I’m here this weekend, Jos is coming to Austria and I’ll be there too, at Silverstone Max is on his own, Jos is going to Hungary, and at Spa we will be together.”