Home Uncategorized Verstappen expects to be ‘better’ in 2017 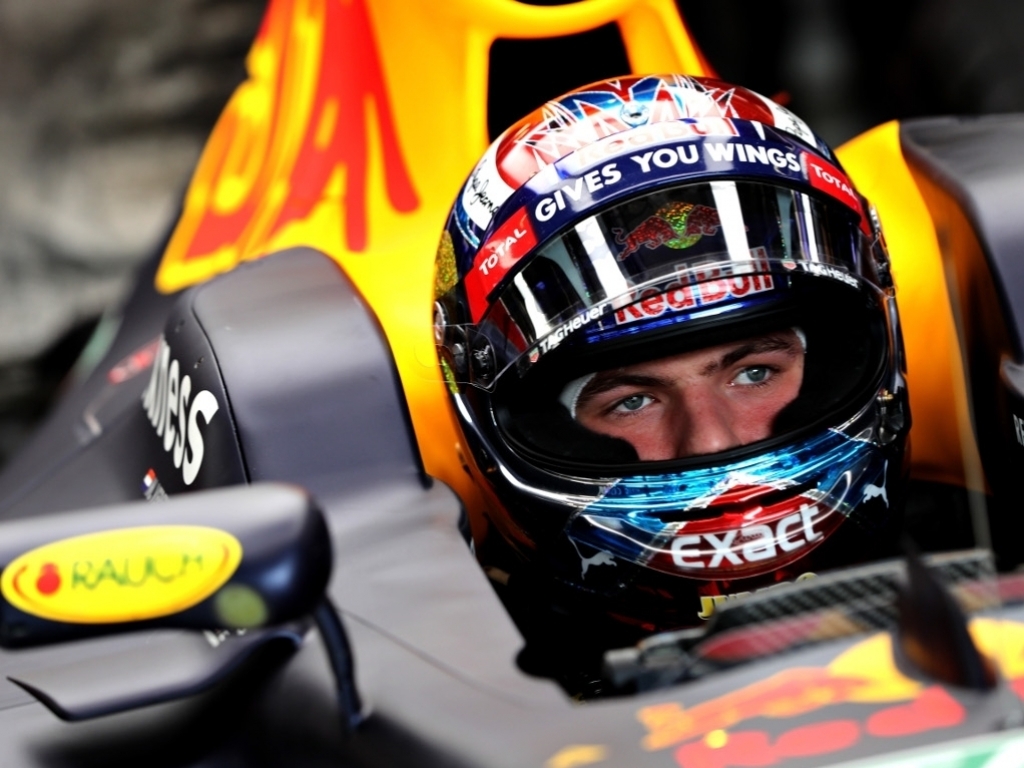 Conceding that he is still learning, still improving, Max Verstappen reckons he could be even better next season in his second year with Red Bull Racing.

Although Verstappen only joined the senior team from Toro Rosso after round four of the championship, he quickly got up to speed winning the Spanish Grand Prix.

He has also outscored Daniel Ricciardo by five points in their eight races as team-mates, and only trails him in qualifying.

However, even there Verstappen is beginning to get a handle on it as he edged Ricciardo in Britain and was right behind him in Hungary and Germany.

With all these positives already in his favour, it is no wonder Verstappen reckons he will be even better next season.

"I think the most important thing is just be yourself and focus on what can be done better because in my first race I got in five times before I won my race, it’s all so new," the 18-year-old said in an interview with F1i.com.

"Even the procedures were just so new to me, even doing that race I was not using the full potential of the tools I had, all those kind of things.

"So I’m still learning, I'm still improving and I don’t think it's just in terms of pace, it's everything around to get to a certain pace. It’s like getting all the little bits together to extract one more tenth or two more tenths, it's not the driving in myself because I know how to drive the car right now. From there on it’s just building experience.

"The thing is I don’t have the data from myself from last year in this team so I always have to rely on old data. With Toro Rosso when I came to the first four races I knew what I was doing, I was like ‘this I’ve experience last year’. The car is not that much different at the end of the day so you know how to work and you know which direction to go.

"Here it’s all new, they give you a direction and you have to work in that direction. When you have the experience from last year maybe you want to go in a slightly different direction, because you know how to drive the car, you know how you like the car and sometimes you have to swap a bit to another direction. But that will only get better and better.

"Next year whenever I come back, it is a new car but you have a bit more feeling to it and that will definitely help."