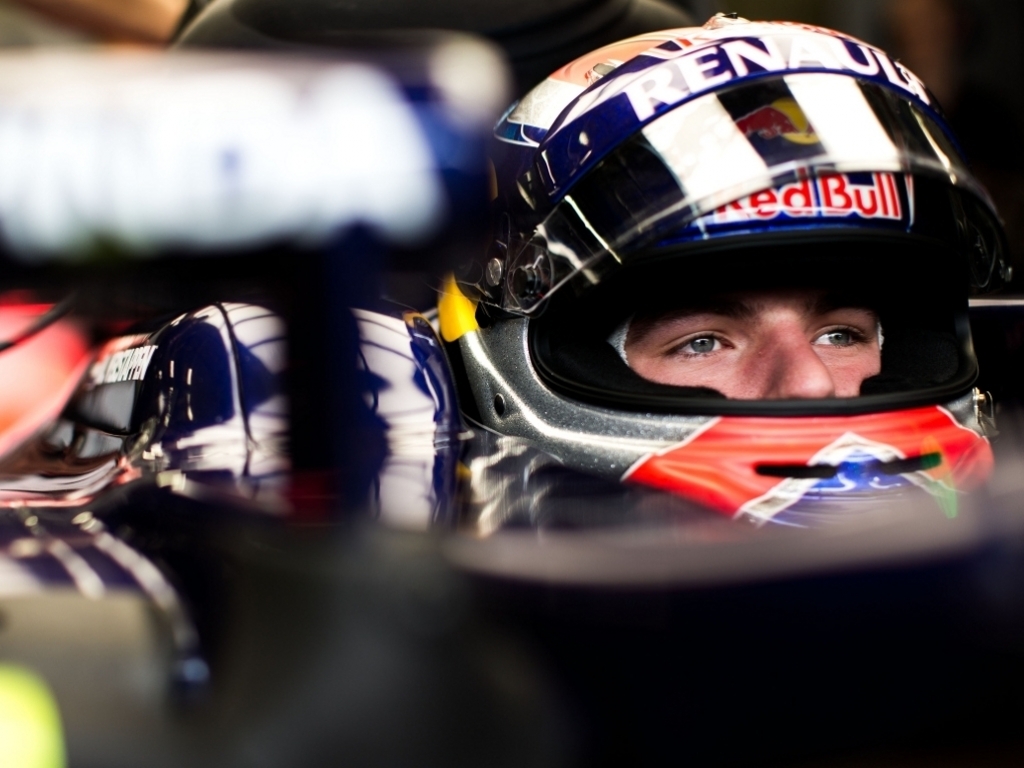 Max Verstappen has revealed his British GP ended because he "wasn't able" to reverse out of the gravel even though his STR10 suffered minimal damage.

Despite showing impressive pace in Friday's practices at Silverstone, Verstappen was unable to follow that through into qualifying.

As a result, he started Sunday's British Grand Prix from 13th on the grid but had hoped to make up positions.

Wheel spin off the line meant he did not do so while at the restart on lap 5 he lost control of his Toro Rosso and ended up beached in the gravel.

The Car suffered minimal damage and yet Verstappen was forced to call it quits as he was not able to work his way out of the kitty litter.

He explained: "A very short race for me unfortunately. I didn't have the best of starts and I suffered from a lot of wheel spin.

"Luckily I was able to escape from the crashes that happened in front of me, but when the race restarted after the Safety Car period I suddenly lost the rear of the car at Turn 2.

"Even though I only damaged the front wing a bit, I wasn't able to reverse and my race ended there.

"A shame, but we can't change it now so we just need to focus on the next race, keep my head up and come back stronger."