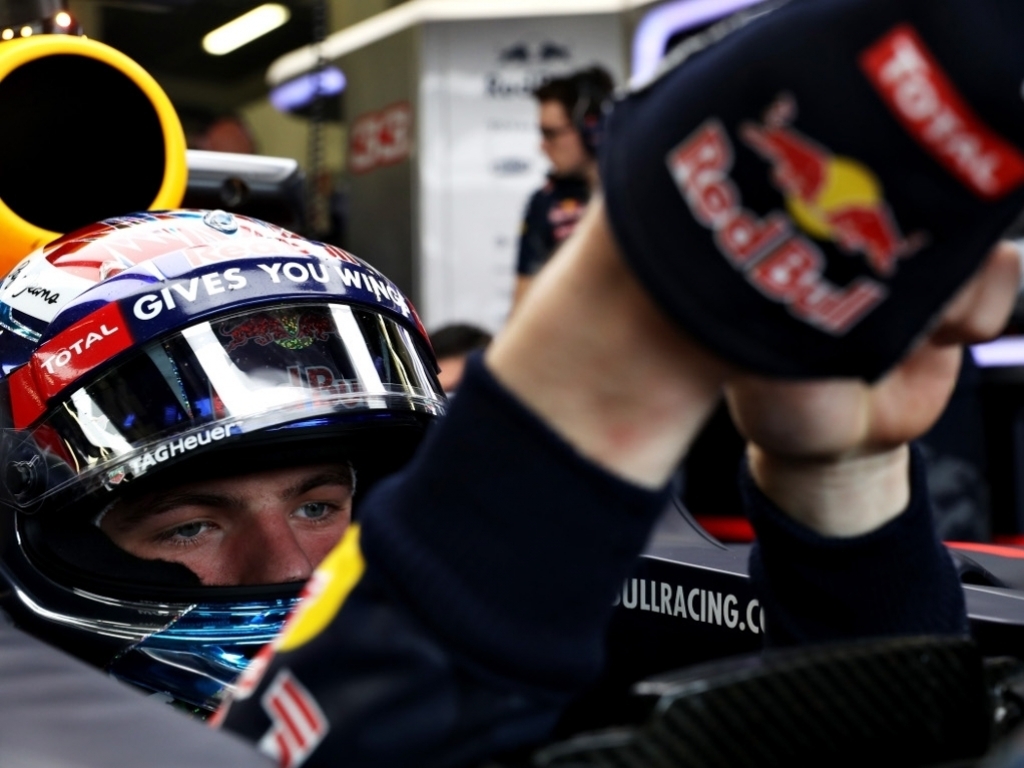 After placing third in the qualifiers for the British Grand Prix, Red Bull driver Max Verstappen has revealed his intentions of standing on the podium for a third time this season.

Adding to his impressive qualy in Silverstone, the teenager also managed to place ahead of his teammate Daniel Ricciardo for the first time this season, something he was told to improve on by team boss Christian Horner earlier in the week.

However, despite out-qualifying the Aussie for the first time in a Red Bull car, Verstappen refused to get ahead of himself and is looking forward to the battle with Mercedes and Ferrari.

“Every team-mate wants that. In terms [of it being] a boost I don’t see the mental side in it. I just try to do my best and that’s it. We go to the race and try to score a lot of points and get on the podium.

“In terms of learning the car, I’m definitely still improving but everybody is doing even though when you’re jumping in in the season it’s not easiest. But I think I have shown I can handle it quite well.

“I think if I keep my position I will be very happy because Mercedes are a bit too strong first but we’ll try to keep up.

“Long run was good so hopefully we can do the same, even better in the race and score some good points for the team and catch up to Ferrari in the championship.”