Home Uncategorized Verstappen: Failure was with an old engine 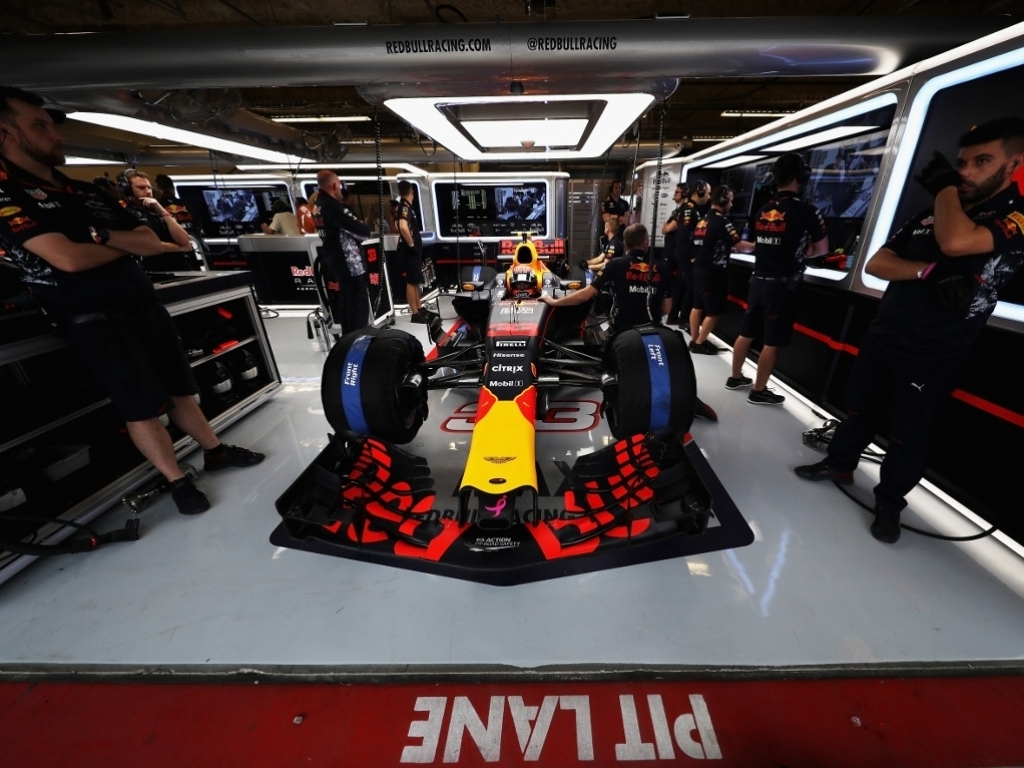 Max Verstappen has confirmed that there won’t be any consequences for his FP2 engine failure in Mexico as he was running an “old engine.”

Friday’s practice didn’t go quite accordingly for the Dutch racer.

He missed the final minutes of FP1 as Red Bull swapped the new parts that they had been testing for 2017 parts in preparation the afternoon’s session.

And in that practice he again lost time, the result of an engine failure.

Despite his troubles he finished third fastest, 0.163s on his pace-setting team-mate Daniel Ricciardo.

“I think the pace of the car is good, only I didn’t do many laps in the morning,” he said.

“We tried some new bits for next year which we tried to understand.

“We stopped early for the normal parts that we have so lost a bit of momentum there.

“Going into the second session, chasing the balance because I basically missed the morning, and it could have been a bit better.

“I’m wasn’t happy with the car balance but still third so that’s good.

“Then afterwards we had an engine failure in an old engine so that’s fine.”