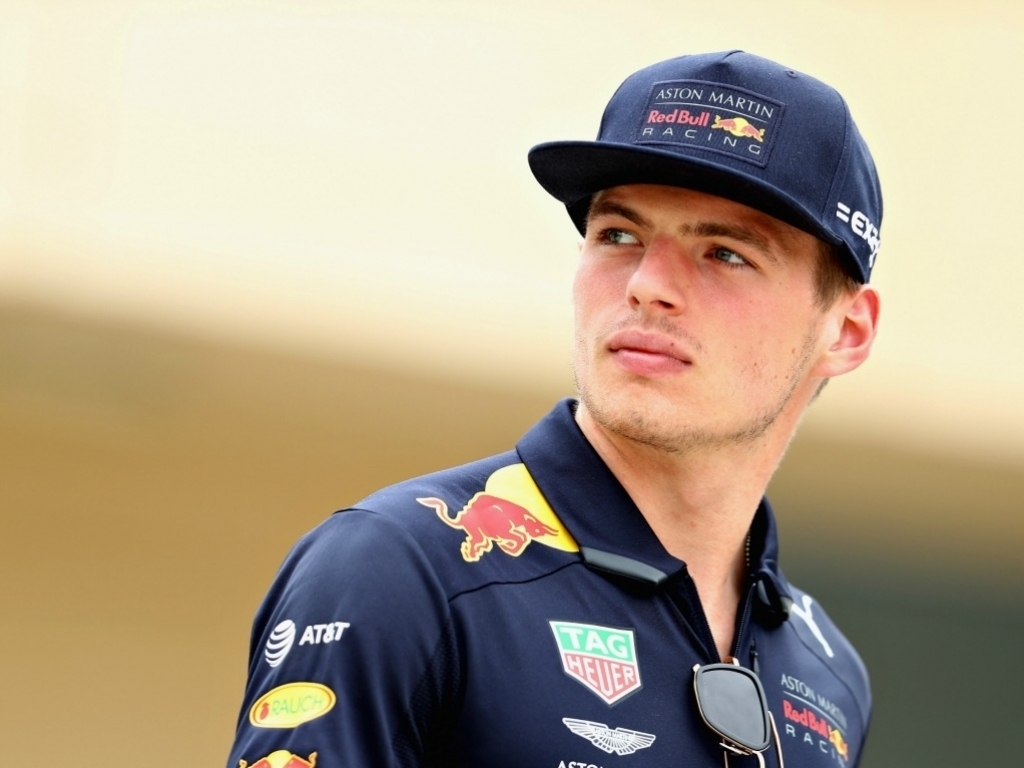 Max Verstappen has called on Pirelli to simplify the tyre selection process and claimed that fans do not care about how soft or hard each tyre compound really is.

There are seven different dry tyre compounds to choose from this season, ranging from the quickest hypersoft tyre, which will debut in Monaco, all the way through to the superhard tyres.

But Verstappen is not a fan of the system and would like to see just one soft tyre and one hard tyre compound selected for each race to make it easier for everyone to understand.

“I would only like to see a soft and a hard tyre [at races]. Ultimately people do not have to know if it’s ultrasoft or supersoft,” Verstappen said.

“When you go to a track and you take an ultrasoft and a soft, then you call the ultrasoft a soft one and the soft one will be the hard tyre. I think people do not care how soft the tyre really is.”

Verstappen also said that Formula 1 was “a lot more fun” before the new aerodynamic regulations came into place in 2017.

“It was a lot more fun in 2016,” he added. “You could follow each other better and, in some way, it was more gratifying.

“Since 2017 it’s a lot harder and less fun to really race each other. The breaking distance is shorter and it’s just very hard to follow each other.

“The car can also make unexpected movements and suddenly break out.”