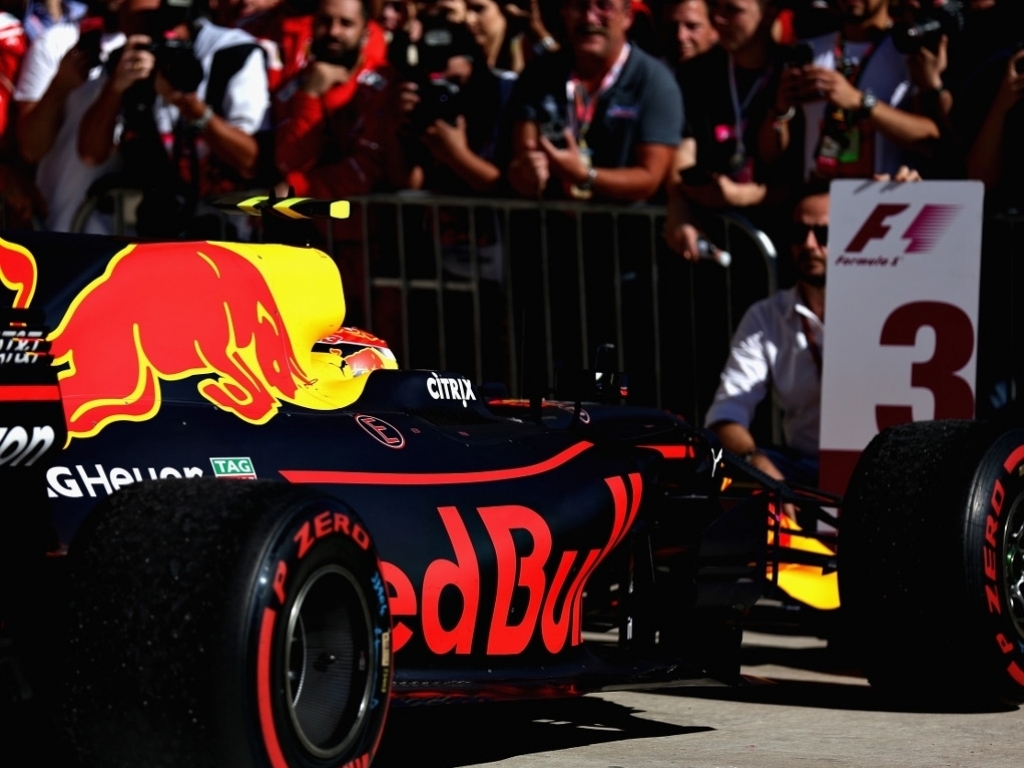 Max Verstappen has revealed that he has finally moved on from the controversial finish to his race in Austin and said the penalty wasn't that "painful" anyway.

The Dutchman thought he had clinched a podium finish on the final lap of the United States Grand Prix when passing Kimi Raikkonen with a last-ditch overtake.

However, the stewards deemed he had exceeded track limits and the overtake was illegal, prompting them to punish Verstappen with a penalty that saw Raikkonen reinstated on the podium.

Verstappen was heavily critical of the stewards after the race and was still unhappy with the decision in the race weekends that followed, but now he has finally accepted the decision.

“Of course, at first your initial reaction is something like: 'Why? It was a great move!'" Verstappen said on his official website.

"But when you look at the rules, it was not correct. Nothing was by the book that whole weekend. Drivers were getting off track without being penalised for it.

"You always need to focus on the positives. It’s always nice to be on the podium. But to finish fourth after having started sixteenth is still a great result.

"[The penalty] wasn’t as painful as most people thought it was. In the end I made my peace with it."

"It was still a nice race and everyone enjoyed the excitement all the way down to the final lap."